The Shiv Sena on Wednesday hailed as "historic" the Supreme Court's judgment directing the government to grant permanent commission to women officers in the Indian Army, and said the Centre's stand of opposing command postings for women was "regressive" and an insult to them.

An editorial in the Sena mouthpiece 'Saamana' termed the Supreme Court order as the victory of "women power", and said the Centre needs to change its attitude and vision.

The apex court's verdict meant there was a problem in the central government's "mental frame", it said.

In a landmark verdict, the Supreme Court on Monday directed that women officers in the army be granted permanent commission and command postings, rejecting the Centre's stand of their physiological limitations as being based on "sex stereotypes" and "gender discrimination against women".

Referring to it, the Sena said, "The Supreme Court said there can be no gender bias when it comes to bravery and sacrifice. The verdict is victory of women power."

“It is shocking that the central government should question the physical capacity and mental strength of women,” the Marathi publication said.

"The Centre's stand reflects regressive mindset and this is an insult to women," it said.

"The Centre questioned how women can handle risks," it said, adding that the Union government's history is "weak".

Women like Rani Laxmibai of Jhansi, Maharani Tarabai, Rani Chennamma and Ahilyabai Holkar displayed exemplary courage and bravery on the battlefield, the Sena pointed out.

It also highlighted how Swati Mahadik, the wife of Colonel Santosh Mahadik, and Kanika, wife of Major Kaustubh Rane, have followed their martyred husbands in the army.

"They have gone through all physical tests," the Marathi daily said.

Colonel Mahadik, hailing from Satara in Maharashtra, laid down his life battling militants near LoC in north Kashmir's Kupwara district in July 2018.

Major Rane, who was a resident of Mira Road in the state's Thane district, was killed in Jammu and Kashmir during an operation to foil an infiltration bid in August 2018. 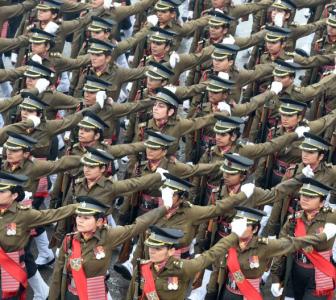 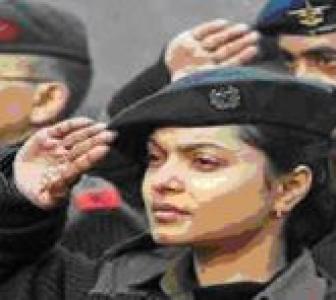 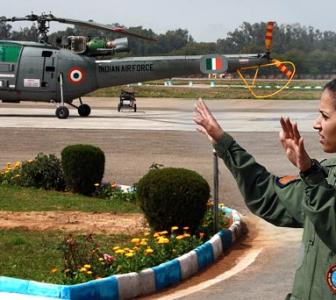 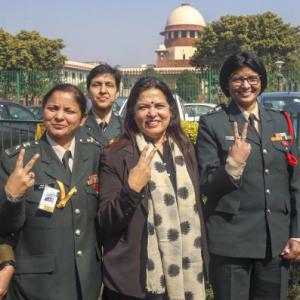