Union home minister Amit Shah and Trinamool Congress supremo Mamata Banerjee, who have been bitter critics of each other, had a lunch together on Friday at Odisha chief minister Naveen Patnaik's residence, where they were also joined by Bihar CM Nitish Kumar.

The lunch, during which Shah and Banerjee sat facing each other across the table, was hosted by Patnaik after the Eastern Zonal Council meeting in Bhubaneswar.

Sources said the lunch, during which traditional Odia delicacies were served, was hosted in the honour of Union home minister and the two chief ministers. 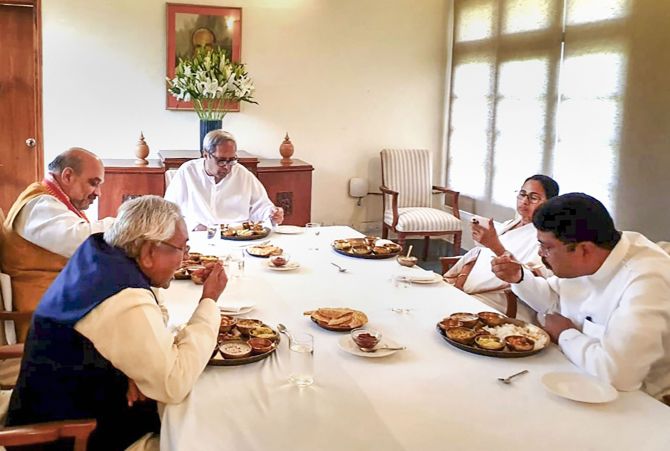 While there was no official word on what was talked about during the meal, the picture of Shah and Mamata sharing a lunch led to talks in the political circles about a possible scale down in their attacks on each other.

Jharkhand finance minister Rameshwar Oraon, who represented the state in the meeting in the absence of chief minister Hemant Soren, did not join them. 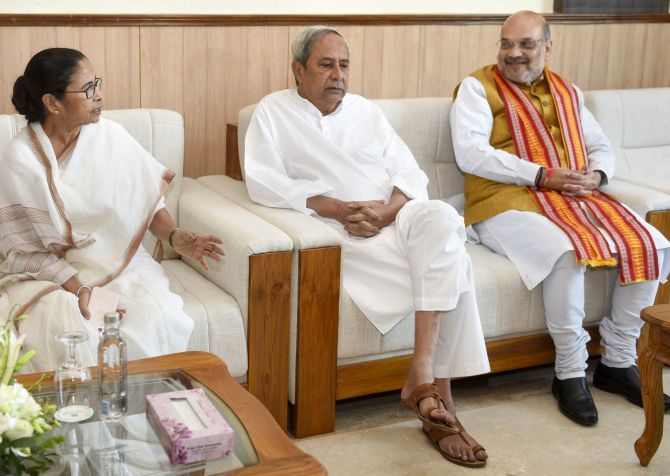 Banerjee said, "I joined the lunch together with respected Home Minister, respected Naveenji and respected Nitishji."

In a tweet, Patnaik said, "Such a pleasure having the company of Union Home Minister@Amit Shah ji, my colleague CMs, @MamataOfficial, @NitishKumar ji & Union Minister @dpradhanbjp ji at Naveen Niwas. Had a wonderfully interactive time over some home cooked #Odia delicacies." 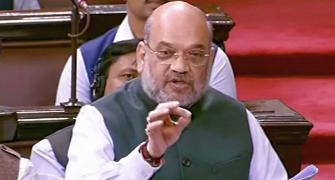 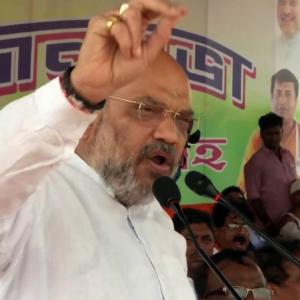