A severe heat wave has gripped Delhi and parts of Madhya Pradesh, where mercury touched 47 degrees Celsius on Sunday at Nowgong in Chhatarpur district, while at least sixteen towns and cities in central and northwest India recorded temperatures of 45 degrees Celsius and above. 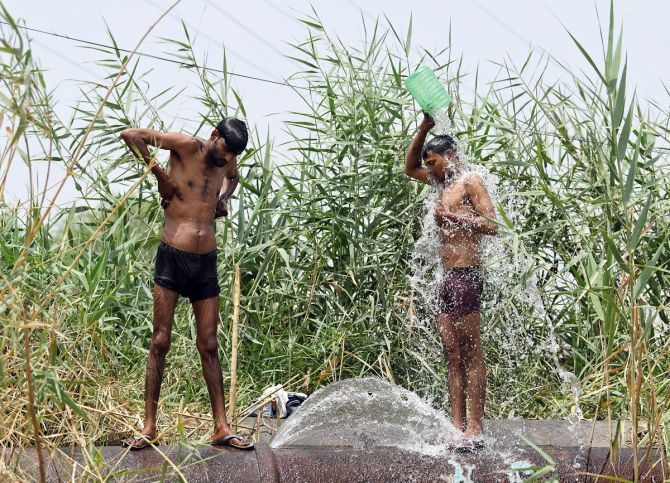 IMAGE: People take a bath from the water of the broken water pipe to beat the heat on a hot summer day in New Delhi, May 30, 2022. Photograph: ANI Photo

"Heatwave conditions also prevailed over some parts of Vidarbha and over isolated pockets of Himachal Pradesh, Punjab, Haryana, west Rajasthan and Uttar Pradesh," an official from the India meteorological department said.

In Delhi, Safdarjung, the base station for the national capital, recorded 44.2 degrees Celsius, while Mungeshpur observatory in northwest Delhi, reported 47.3 degrees Celsius.

The weather office said there will be no significant change in the maximum temperatures over most parts of northwest India over the next four to five days.

It said there will be no significant change in temperature over Central India over the next two days and the mercury was expected to slide by two to three degrees thereafter.

Meanwhile, the southwest monsoon has covered the entire north-east with Assam and Meghalaya experiencing heavy rainfall activity in the 24 hours ending 8:30 am on Sunday.

The weatherman has forecast an increase in rainfall activity over the southern peninsula from Tuesday onwards.

"Fairly widespread light to moderate rainfall with thunderstorm/lightning is very likely over Karnataka, Kerala & Mahe and Lakshadweep and isolated to scattered over Andhra Pradesh, Telangana and Tamil Nadu, Puducherry & Karaikal during next five days," the IMD said.

It said squally weather with wind speed 40-50 kmph gusting to 60 kmph were very likely over the southwest Arabian Sea during the next three days and advised fishermen not to venture into these areas. 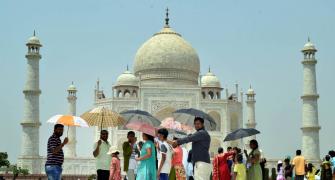 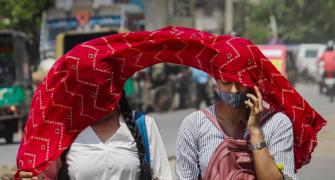 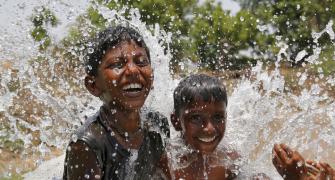 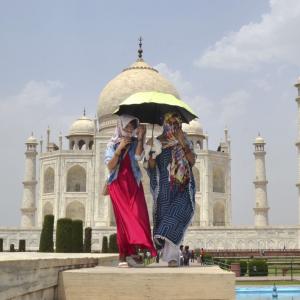