Severe cyclonic storm Asani packing gale-force winds up to 120 kmph which is moving towards the east coast bringing along heavy rain, is likely to recurve in a north-northeastward direction on reaching near the shore and weaken gradually into a cyclonic storm, the Met office said on Monday. 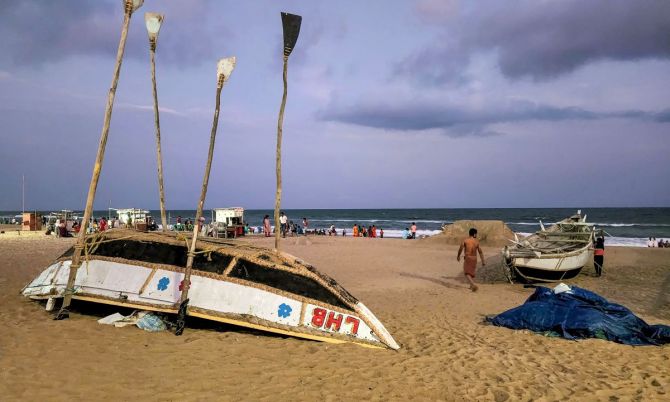 Coming close to North Andhra Pradesh-Odisha coasts, it is likely to turn into a cyclonic storm by Tuesday night.

The cyclone will not make landfall either in Odisha or Andhra Pradesh but will move parallel to the east coast and cause rainfall, IMD director General Mrutunjay Mohapatra had said in Bhubaneswar on Sunday.

The system, which lay about 500 km southeast of Visakhapatnam and 650 km south of Puri at 8.30 am on Monday, is moving in a north-westward direction with a sustained surface wind speed of 100-110 kmph gusting to 120 kmph.

It has caused rainfall in Odisha and West Bengal during the day.

Under the influence of the cyclone, coastal Odisha and adjoining areas of north coastal Andhra Pradesh and coastal West Bengal are expected to receive rainfall from Tuesday evening.

The weather office said that very high sea conditions were likely to prevail over west-central and adjoining south Bay of Bengal and asked fishermen not to venture out in the region from Tuesday for at least two days.

It also advised that tourism activities in coastal areas and sea beaches be suspended till May 13. 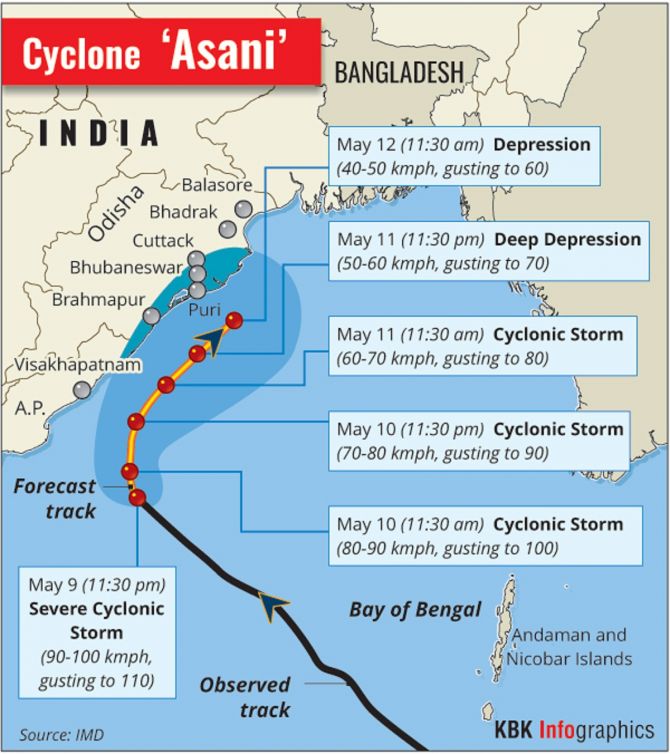 In Odisha, two to three spells of rain occurred in districts such as Khurda, Ganjam, Puri, Cuttack and Bhadrak.

Distant warning signal 2 (asking ships not to come near the coast) has been hoisted in all ports in Odisha in view of the approaching severe cyclone.

The cyclone is likely to cause heavy rain in the southern part of West Bengal including Kolkata, Howrah, Purba Medinipur, North and South 24 Parganas and Nadia districts between Monday and Thursday, the weatherman said.

Kolkata and its adjoining areas received a spell of downpour on Monday morning, leading to waterlogging of thoroughfares and causing traffic snarls in various parts of the city.

The weather office in Ranchi said that Jharkhand will experience light to moderate rainfall, besides lightning and thunderstorm, in its southern, central and northeast parts from May 11 to 13.

Gusty winds at speed of 30 to 40 kmph are also expected in some pockets.

“Since the system is unlikely to make landfall on either Odisha or Andhra Pradesh, it will not make any large impact in Jharkhand. The state will experience a change in weather due to the system's expanded cloud band and the incursion of moisture from the Bay of Bengal,” Ranchi meteorological centre in charge Abhishek Anand told PTI.

The system is expected to provide further respite from the hot weather condition. Jharkhand's maximum temperature has already dropped by one to two degrees Celsius from the normal due to intermittent rains in parts of the state for the past few days.

In Andaman and Nicobar Islands, however, normal life remained unaffected as no rainfall was experienced on Monday. Inter-island ferry services were operational but fishermen were advised not to venture into deep seas, officials said. 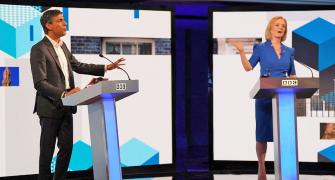 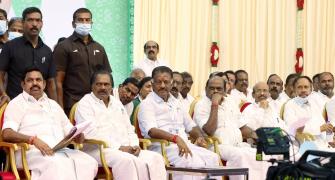 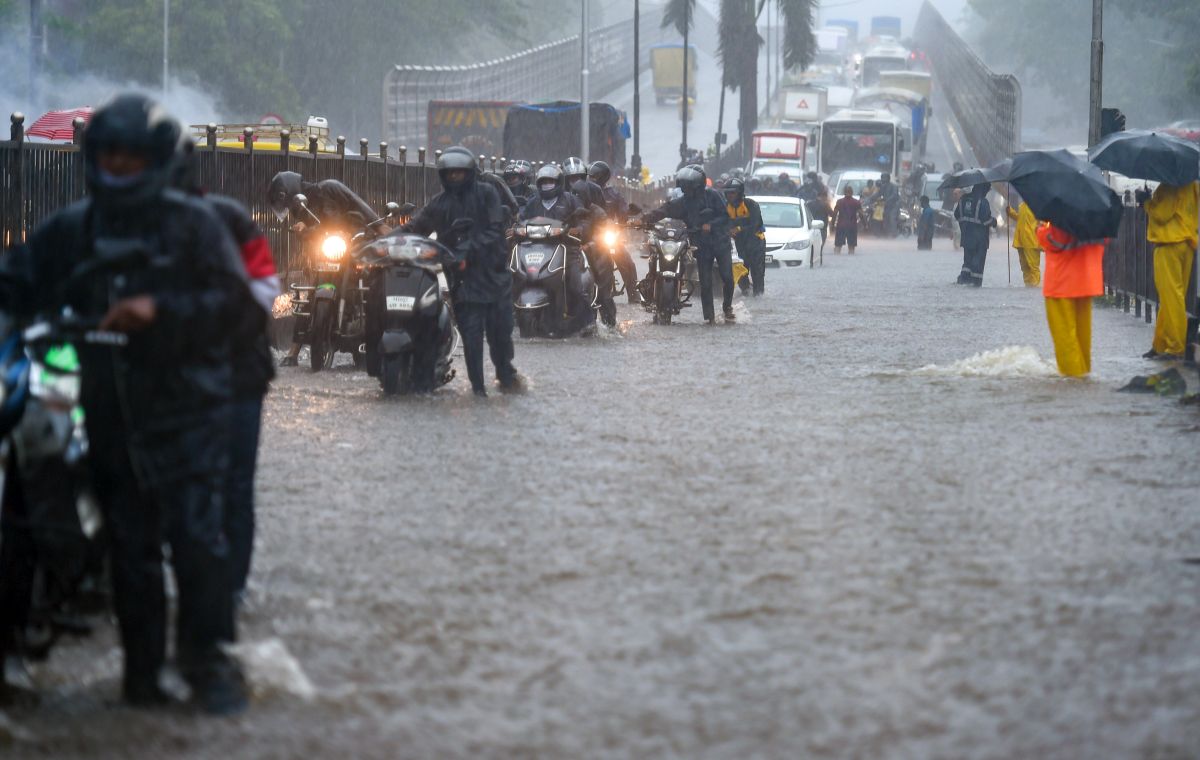 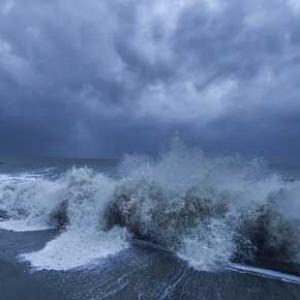