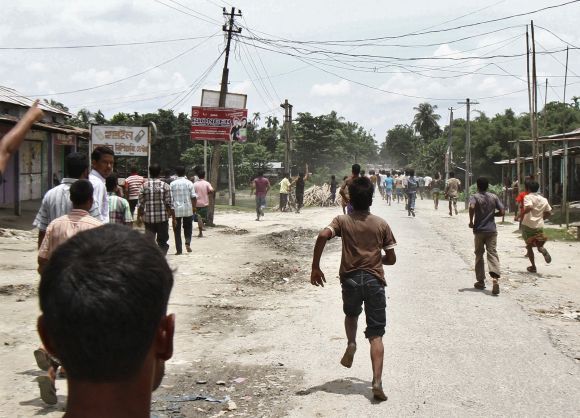 In reply to a written query of Ali Hossain of the All India United Democratic Front, the minister replying on behalf of Chief Minister Tarun Gogoi said there were also 601 incidents of violence during the period.

A total of 135 militants were killed and 2,749 arrested during the period, he said.

To another question, the minister said five underground outfits are active in Assam and they are ULFA-Liberation, NDFB, the Karbi Peoples Liberation Tigers, the KLO, Muslim United Tigers of Assam and Harkat-ul-Mujahideen Assam unit. 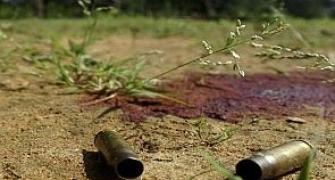