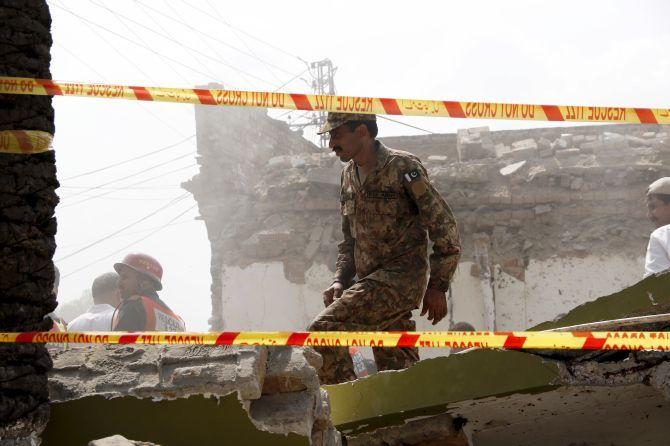 A soldier walks on sections of a collapsed roof after a blast near the home of the home minister of Punjab province, Shuja Khanzada, in Attock, Pakistan. The bomb killed Khanzada and at least eight others when it destroyed the minister's home on Sunday in Prime Minister Nawaz Sharif's political heartland, rescue officials said. Photograph: Khuram Parvez/ Reuters

Pakistan's Punjab province Home Minister Shuja Khanzada was assassinated on Sunday by a suicide bomber who blew himself up at his ancestral home in Attock district, killing at least 13 people in the brazen attack.

Khanzada, 71, and a DSP were among the 13 people killed when the suicide bomber attacked his political office in his native Shadi Khan village, Punjab Emergency Department spokesperson Deeba Shahnaz said.

At least 17 people were also injured in the blast. The condition of three injured persons is stated to be critical.

The suicide bomber entered the building disguised as a visitor and blew himself up. As a result of the blast, roof of the house caved in burying the minister and about thirty other people.

Saeed Elahi, advisor to Punjab Chief Minister Shahbaz Sharif, confirmed the death of the Home Minister in the suicide bombing.

"Some 40 to 50 people were present at the dera (out house) of Col Shuja when a suicide bomber managed to enter there and blew himself up," Commissioner Rawalpindi Zahid Saeed said.

Khanzada, a retired colonel, was holding a jirga (reconciliatory meeting with his area people) at his house, some 100 km from capital city of Islamabad, when the bomber managed to enter and blew himself up.

Saeed said Deputy Superintendent of Police Shaukat Shah was also among those who died in the blast.

Rescue work was on to retrieve the people trapped under the rubble of the roof which collapsed due to the bombing.

The banned outfit Lashkar-e-Jhangvi has claimed responsibility for the suicide attack on Khanzada, sources in the interior ministry were quoted as saying by Dawn News.

They alleged Khanzada was under threat following the killing of LeJ chief Malik Ishaq in July.

The intelligence reports say that there are at least 150 sleeper cells of LeJ in south Punjab.

Khanzada had also received threats from Al-Qaeda and Tahreek-i-Taliban Pakistan.

"The hall of the building where the meeting was underway collapsed in the blast and over three-dozen people including the minister were trapped in the rubble," Punjab Law Minister Rana Sanaullah told reporters.

Police sources told PTI that inadequate security was provided to the minister at his Attock residence.

"The home minister's security was not at optimum level at his ancestral place," the sources said blaming the Punjab government for providing a chance to terrorists to target a minister.

Inspector General of Punjab Police Mushtaq Sukhera said the security personnel of the minister were with him but the suicide bomber managed to enter the house of the minister.

Khanzada assumed the charge of home ministry in October 2014 and has been actively involved in major operations against terror outfits in the province.

He had recently announced that the al-Qaeda Pakistan chief and his accomplices were killed in an operation at the outskirts of Lahore.

Khanzada was considered a vocal member of the Punjab cabinet against militants.

Retired Major Gen Mubashir Zahid said it appeared that those involved in the attack had 'some sympathisers' in the government ranks.

"The attack on the minister was well coordinator showing that the terrorists had full information about him," he said.

"The attack will not deter national resolve to eliminate the menace of terrorism," the army chief said and lauded Khanzada as a bold officer. 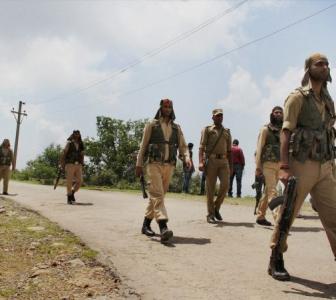 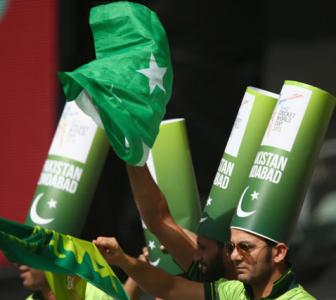 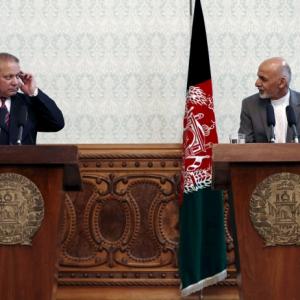 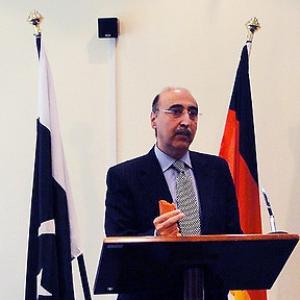