7-day institutional quarantine for all UK flyers arriving in Delhi

Travellers coming to Delhi from the United Kingdom will have to undergo a seven-day institutional quarantine even if they test negative for COVID-19, Chief Minister Arvind Kerjiwal announced on Friday, tightening protocols to 'protect Delhiites' from the new United Kingdom variant of SARS-CoV-2. 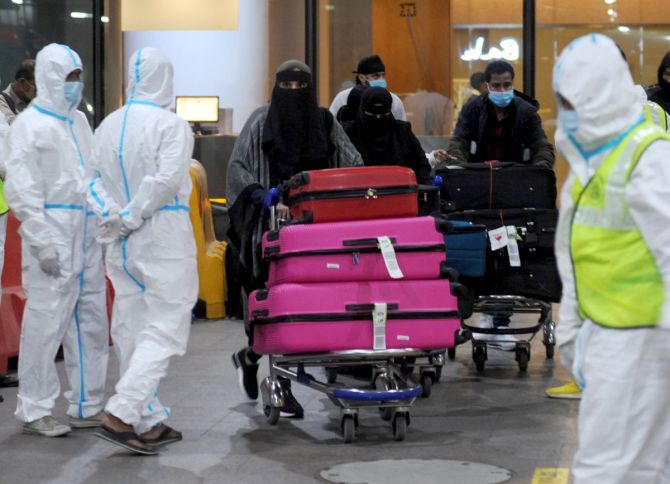 After completion of the institutional quarantine, such passengers will have to go under home-quarantine for another seven days which will be ensured through 'strict surveillance' by district authorities.

In an order issued on Friday, the Delhi Disaster Management Authority said the new rules would be applicable on a trial basis till January 14. An official said a decision on extending the enforcement of the new rules will be taken after reviewing the situation.

Those who test positive for COVID-19 at the Indira Gandhi International (IGI) Airport on arrival from the UK will be isolated at facilities set up by the government, the chief minister said.

'To protect Delhiites from exposure to the virus from the UK, the Delhi government has taken important decisions. Travellers coming from UK will have to mandatorily undergo a self-paid RT-PCR test on arrival at the airport,' he said.

'All those arriving from the UK who test positive will be isolated at an isolation facility. Negative ones will be taken to a quarantine facility for seven days, followed by seven days of home-quarantine,' Kejriwal tweeted.

"Those found negative will be given the option of both the paid and the government's free institutional quarantine facility," Chief Secretary Vijay Dev told PTI.

So far, 13 Delhi residents have been found infected with the mutant variant of COVID-19 that was first detected in the UK.

On Thursday, Kejriwal had urged the Centre to extend the ban on flights between India and the UK till January 31 in view of the 'extremely serious' COVID situation in that country.

A government official said the authorities have identified some hotels near the Indira Gandhi International Airport for paid institutional quarantine for those who do not want to stay at government-run facilities.

Those who opt for the government's free institutional quarantine facility will be taken to Terapanth Bhawan in South Delhi's Chhatarpur area, the official said.

In its order, the DDMA said, 'As a matter of abundant precaution in view of the increased transmissibility of the new variant, it is decided that all travellers coming from United Kingdom (UK) to India would be mandatorily subjected to self-paid RT-PCR tests on arrival at the airport.'

On Thursday, Kejriwal had said, "With great difficulty, people have brought COVID situation in control. UK's COVID situation is very serious. Now, why lift ban and expose our people to risk?"

On December 23, the central government suspended flights services from the UK.

Aviation Minister Hardeep Singh Puri had said on Saturday that flights from India to the UK will resume from January 6, while services from that country to here would resume January 8 onwards.

According to an SOP issued by the health ministry earlier this month, all passengers coming from the UK between January 8 and January 30 would be subjected to self-paid COVID-19 tests on arrival.

Around 1,400 Delhi residents have arrived between November 25 and December 23, 2020, prompting the authorities to launch a door-to-door check-up of such persons and their contacts.

Those who tested positive for the new coronavirus strain have been kept in isolated rooms at the Delhi government-run LNJP Hospital.

At least 66 people, including those who recently returned from the UK and their contacts, have tested positive for the coronavirus. Most have been kept in a separate isolation facility at the LNJP Hospital.

Source: PTI  -  Edited By: Utkarsh Mishra© Copyright 2021 PTI. All rights reserved. Republication or redistribution of PTI content, including by framing or similar means, is expressly prohibited without the prior written consent.
Related News: Arvind Kejriwal, RT-PCR, Delhi
SHARE THIS STORY
Print this article 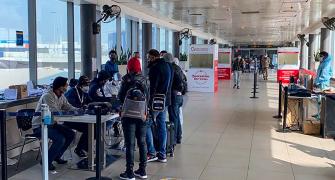 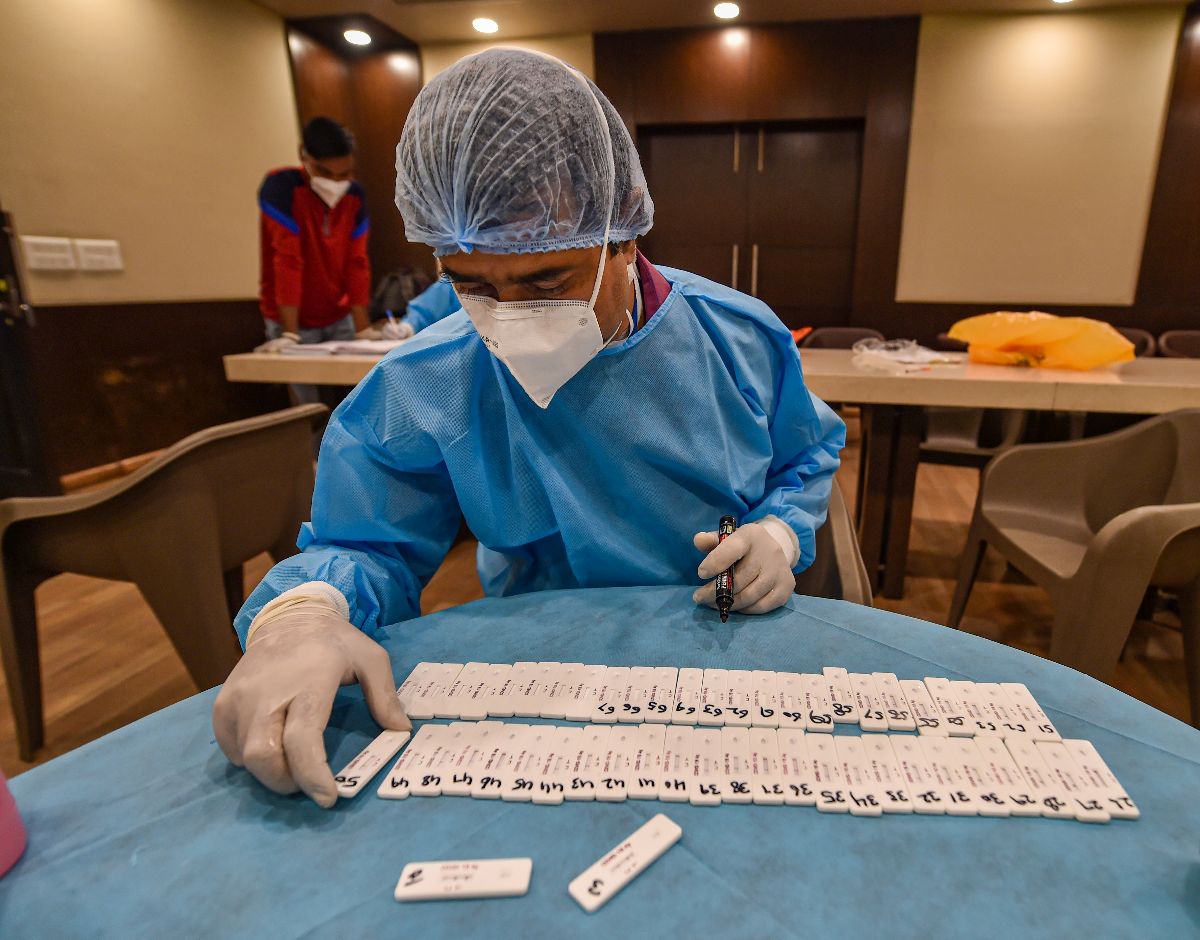 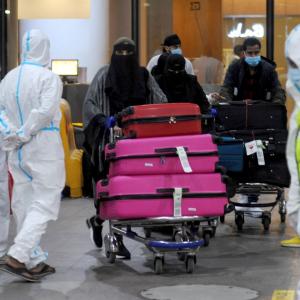