Serum Institute of India will start production of Sputnik vaccine at the company's facilities in September, Russian Direct Investment Fund said on Tuesday. "The first batch of Sputnik vaccine is expected to be produced at SII's facilities in September," RDIF said in a statement.

The parties intend to produce over 300 million doses of the vaccine in India per year, it added.

"As part of the technical transfer process, SII has already received cell and vector samples from the Gamaleya Center. With their import approved by the Drug Controller General of India, the cultivation process has begun," RDIF said. 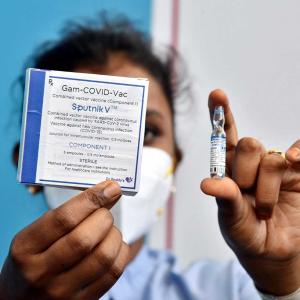 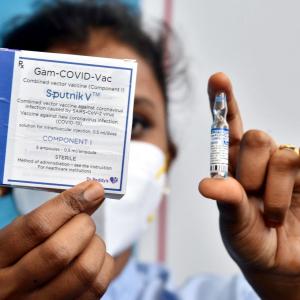