"Perhaps the quantum computer will change our everyday lives in this century in the same radical way as the classical computer did in the last century," it said.

Serge Haroche and David J Wineland have independently invented and developed methods for measuring and manipulating individual particles while preserving their quantum-mechanical nature, in ways that were previously thought unattainable. 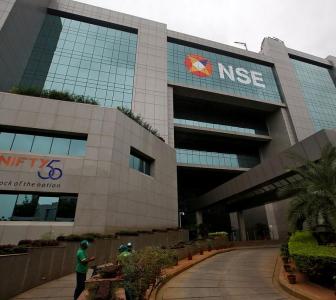