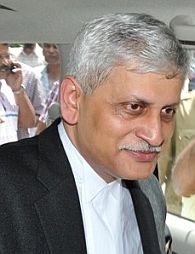 Senior advocate Uday U Lalit has been recommended by the Supreme Court collegium to be a judge on its bench.

A file containing the recommendation of the collegium headed by Chief Justice of India R M Lodha for elevation of Lalit has been sent to the law ministry, sources said.

The noted lawyer's name has been recommended after another senior advocate Gopal Subramanium had opted out of being considered for the post following a controversy after the new government sent back his name for reconsideration.

Fifty-eight-year-old Lalit had earlier given his consent to the Supreme Court collegium for the elevation.

If the government accepts the recommendation of the collegium, then Lalit, an astute lawyer who has appearing as the special prosecutor in the 2G scam trial, would be the second person after R F Nariman, former solicitor general, to become an apex court judge from the bar in nearly last 15 years.

He had also appeared in several high-profile cases involving actor Salman Khan in the black buck poaching incident, for former Punjab chief minister Amarinder Singh in a corruption case and former Gujarat minister Amit Shah in the Sohrabuddin fake encounter case and for the then army chief V

K Singh in the case relating to his date of birth.

Earlier, Justice N Santosh Hegde was directly made the apex court judge from the Bar in 1999.

Since 1950, besides Hegde, S M Sikri, who went on to become the Chief Justice of India in 1973, S C Roy and Kuldip Singh were directly made SC judges from the Bar. 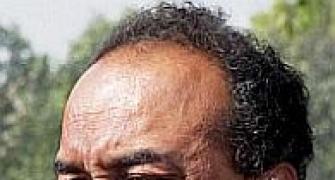 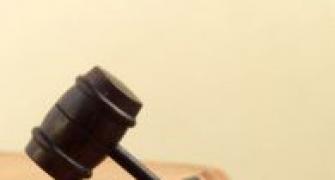 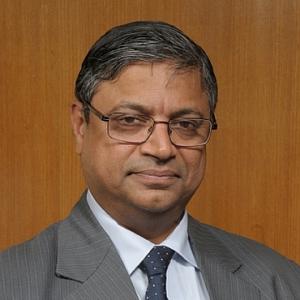