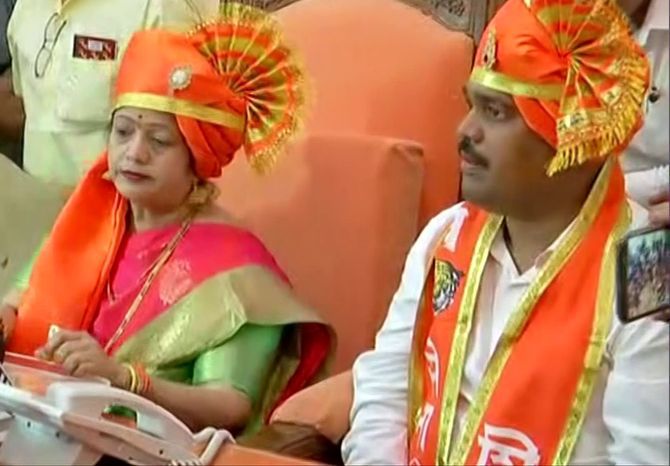 Another Shiv Sena corporator Suhas Waadkarand was elected as Deputy Mayor. Both were elected unopposed as Bharatiya Janata Party, Congress and Nationalist Congress Party did not field their candidates for the posts.

"Prime Minister Narendra Modi started cleanliness campaign. We should also be part of this. We should also clean Mumbai with everyone's participation," Pednekar told reporters after being elected.

There are 27 municipal bodies, including Mumbai, Thane, Pune and Aurangabad, where Mayoral elections were held.

Dhore won with 81 votes while NCP's Swati Kate could manage to get only 41 votes. 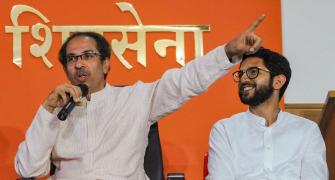 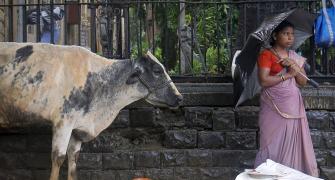 Mumbai, no longer a citizen's city 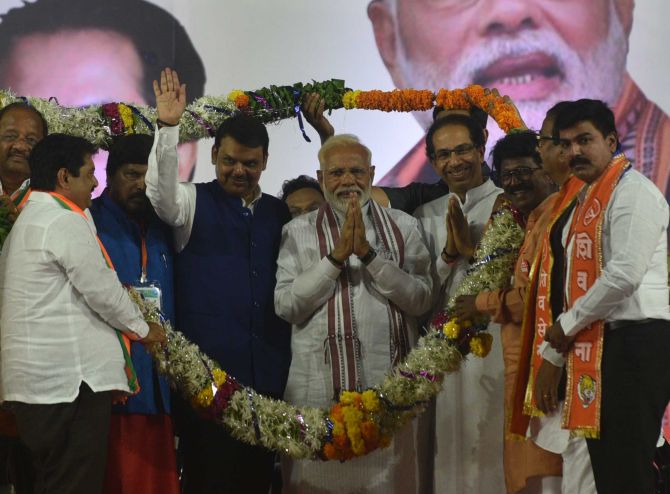