Sena, not BMC, had borne expenses of Thackeray's funeral: Mayor 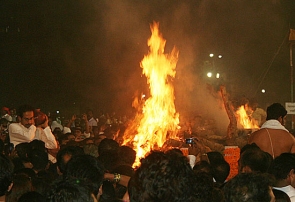 "The Shiv Sena had borne all the expenses made during Thackeray's final rites," Prabhu, who belongs to the Sena, said, but conceded that the BMC had spent money on installing CCTV cameras at the venue.

The G-North ward officer has sought the Standing Committee's nod for Rs 4.99 lakh spent on installation of CCTV cameras and LED screens during the late leader's funeral procession and last rites. The matter will be discussed at committee's meeting later this week.

"Anticipating that scores of people would turn up to seek a glimpse of Bal Thackeray from across the state and across the country, Deputy Commissioner of Police Dhananjay Kulkarni had ordered the installation of cameras and LED screens for security purposes. This was done as per the state government's order. All the funeral expenditures were borne by Shiv Sena," Prabhu said.

He also said it was not the first time the BMC had installed CCTV cameras.

"We do it during Ganeshotsav and other festivals. So, there is nothing new in it," he added. 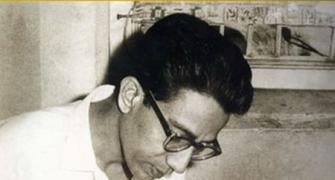 In PHOTOS: The moods and shades of Bal Thackeray 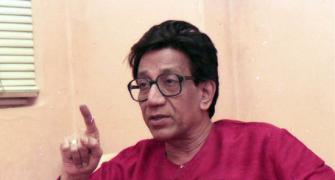 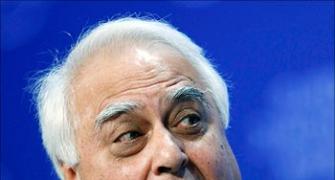 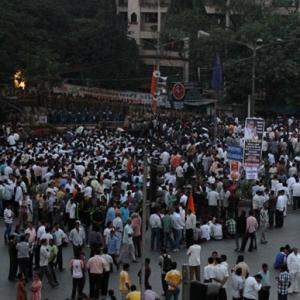