Lakshadweep Police on Thursday booked filmmaker Ayesha Sulthana on sedition charges following a complaint by a Bharatiya Janata Party leader that she spread false news about the spread of COVID-19 in the union territory during a TV debate. 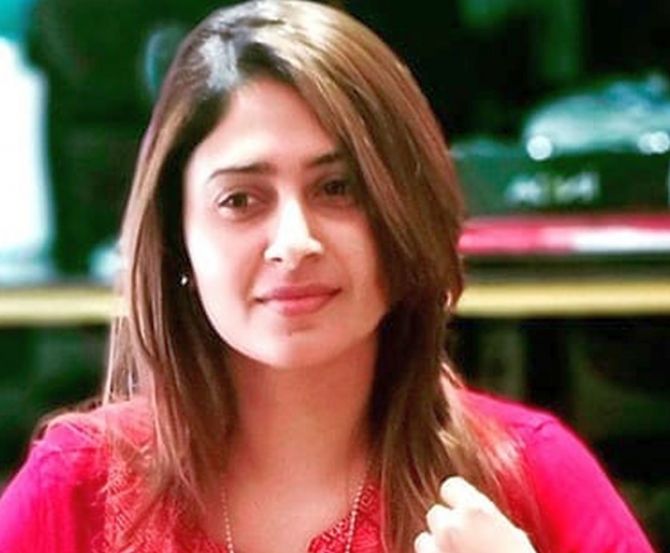 The complaint was filed by the BJP's Lakshadweep unit president Abdul Khader.

According to the FIR lodged by the Kavaratti police, a case under sections 124 A (sedition) and 153 B (hate speech) of the Indian Penal code has been registered against the filmmaker.

In his complaint filed with the Kavaratti police on Wednesday, Khader said Sulthana, during a debate in a Malayalam TV channel, had alleged that the Central government used biological weapons for the spread of COVID-19 in Lakshadweep.

The BJP leader, in his complaint, has alleged that Sulthana's was an anti-national act, which tarnished the “patriotic image” of the central government. He sought action against her.

Earlier in the day, the BJP staged a protest in the islands seeking action against the filmmaker.

The Lakshadweep-based model and actor Sulthana has worked with several Malayalam filmmakers.