Investigators have ended their search for bodies in the Alps where a Germanwings passenger jet crashed last month, killing all 150 people on board, a local official said on Saturday. 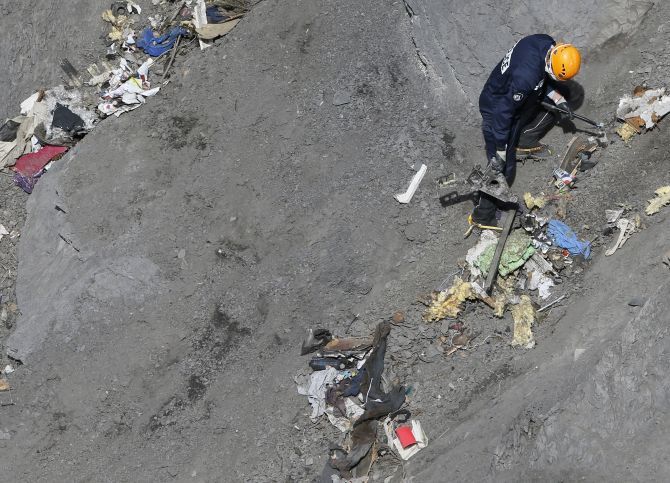 A French rescue worker inspects the debris from the Germanwings Airbus A320 at the site of the crash, near Seyne-les-Alpes, French Alps. Photograph: Gonzalo Fuentes/Reuters

“The search for bodies is over, but the search for the victims’ personal belongings is continuing,” a spokesman for the local government authority in the Alpes-de-Haute-Provence region.

The official added that Lufthansa, the parent company, has also hired a firm to remove the debris of the aircraft.

The identification of victims will now continue through the analysis of 150 sets of DNA found at site, which could take several weeks. The prosecutor leading the French legal probe has cautioned that the number of DNA sets does not necessarily mean all the victims have been found.

As soon as a DNA set is matched to one of the victims, the family will immediately be informed.

Work to remove aircraft debris and clean up the site will start next week and could take up to two months, said General David Galtier, a regional French police commander in charge of the operation. 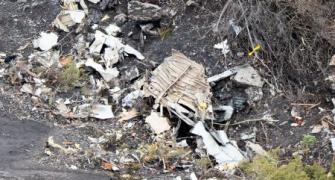 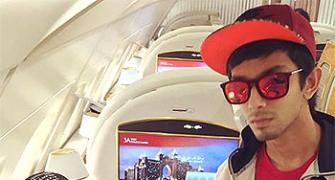 Dhanush to perform in London 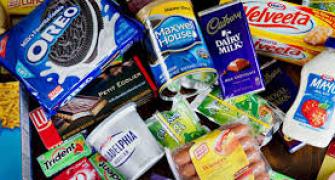 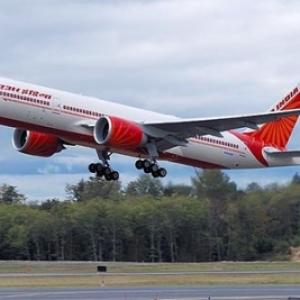