Scindia is a true gaddar, a 24 carat gaddar: Jairam Ramesh

Congress leader Jairam Ramesh on Friday termed Union minister Jyotiraditya Scindia, who quit the grand old party to join the Bharatiya Janata Party, as a “24-carat traitor”, and ruled out taking such leaders back into the party fold. 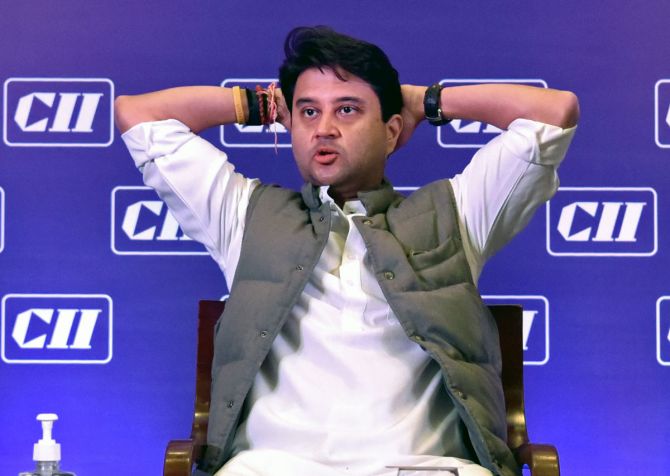 People like Kapil Sibal who maintained a "dignified silence" after leaving the party could be allowed to return, but not the ones like Scindia or Himanta Biswa Sarma, Ramesh told PTI.

Asked what would be the party's stand if any of the renegade leaders wished to return, Ramesh, who is the Congress' media head, said, “I think the people who have left the Congress should not be welcome back.

Ramesh was speaking on the sidelines of Congress leader Rahul Gandhi's Bharat Jodo Yatra which reached Agar Malwa in MP on Friday.

"I can think of my former colleague and a very good friend Kapil Sibal who left the party for some reason, but he has maintained a very dignified silence on the Congress party, unlike Mr Scindia and Mr Himanta Biswa Sarma," Ramesh said.

When asked would Scindia have left the Congress if he had been offered the post of party president, Madhya Pradesh chief minister or a Rajya Sabha berth, Ramesh said, "Scindia is a gaddar (traitor), true gaddar, real gaddar and 24 carat gaddar."

Both Scindia and Sarma have "24 carat" commitment to their work and Ramesh's remarks were "uncultured" and "totally undemocratic," Agrawal added.

Sarma left the Congress in 2015 blaming Rahul Gandhi's 'mismanagement' for the party's electoral debacle and joined the BJP. He went on to become chief minister of Assam.

Scindia quit the Grand Old Party in 2020 which resulted in the fall of the Congress government in Madhya Pradesh. He was later inducted in the Union cabinet and made civil aviation minister. 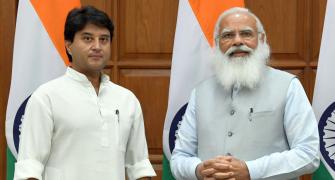 How Scindia has emerged as a stronger leader in BJP 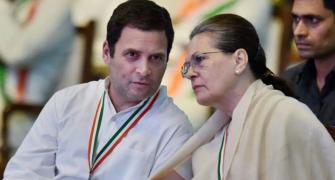 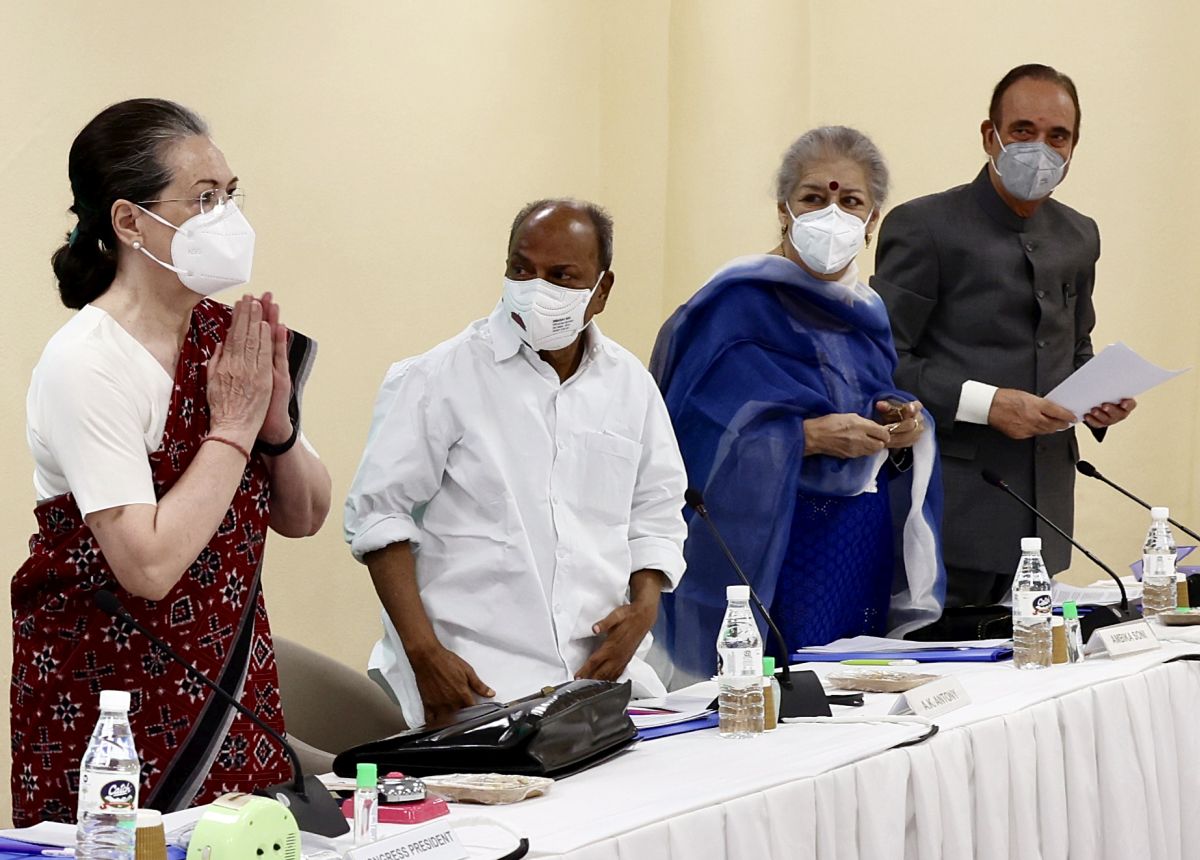 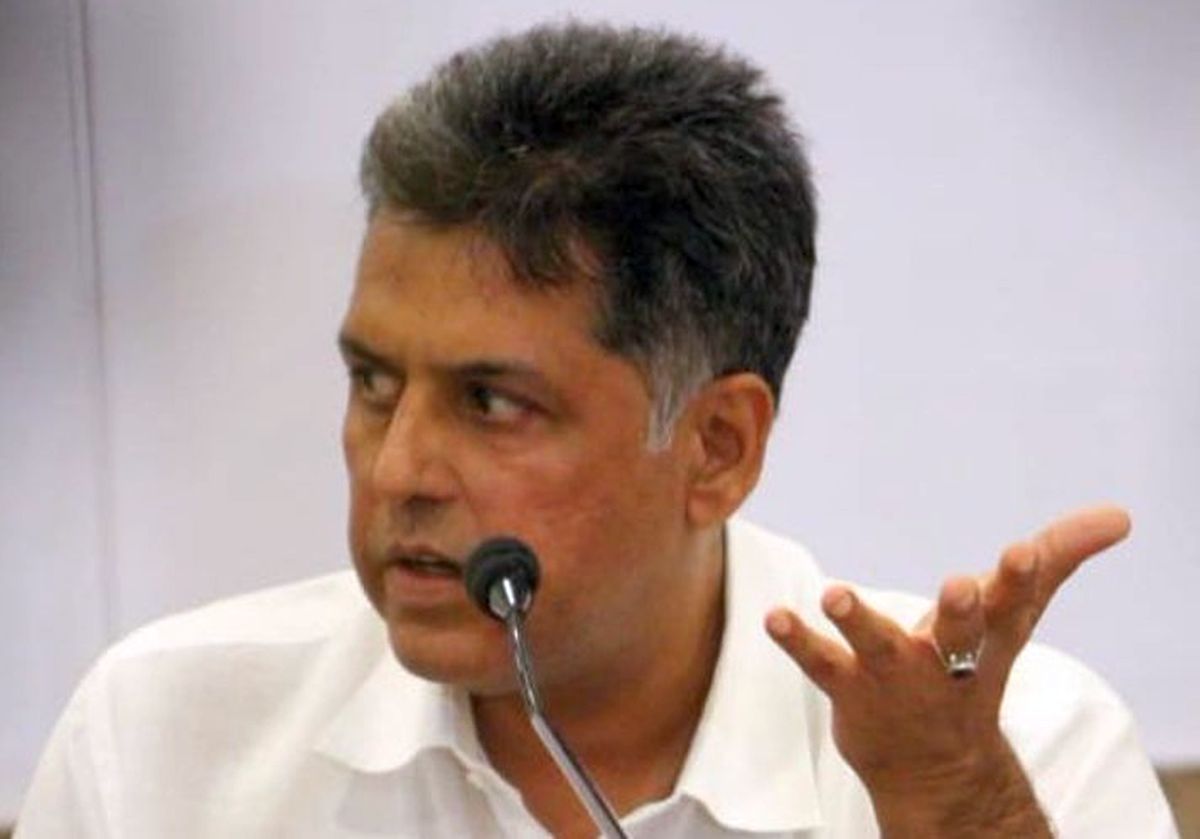