School principal hacked to death in front of students 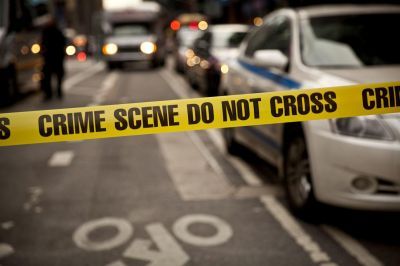 A school principal was hacked to death on Sunday by a six member gang in Bengaluru in front of 20 students, for whom he was holding a special class, police said.

Ranganath, 60, principal of the Havanur Public School in suburban Agrahara Dasarahalli, was holding classes for 10th standard students when the gang barged into the classroom and hacked him to death, they said.

They later fled in the car in which they came to the school, police said.

One of the gang members was nabbed later from Mahalaxmi Layout area in Bengaluru, based on a tip-off.

The man suffered a leg injury when police fired at him after he attacked them. He was later taken to a hospital and treated.

Police suspect a land dispute relating to the school building to be the reason behind the killing.