SC to hear Aarey PIL on Monday; protesters get bail

The Supreme Court has constituted a special bench for an urgent hearing on Monday against the felling of trees in the Aarey forest in Maharashtra. 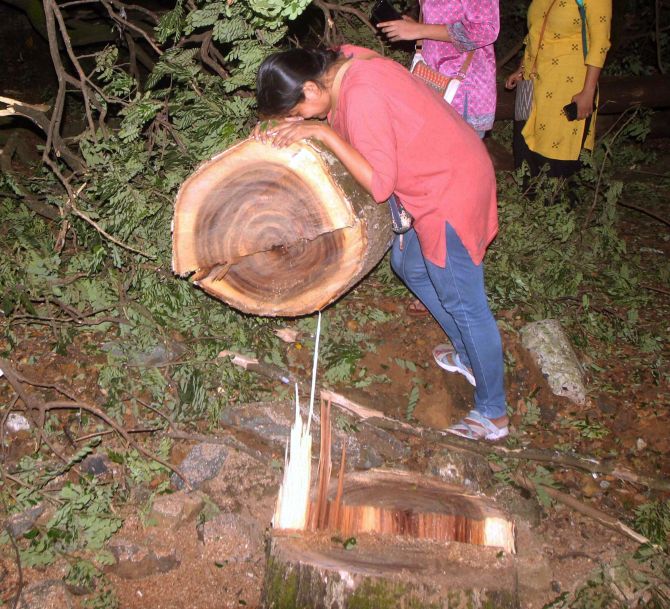 IMAGE: An activist reacts after axing of trees by the Mumbai Metro Rail Corporation Ltd in Aarey Colony in Mumbai. Photograph: PTI Photo

The apex court on Sunday set up a special bench on the basis of a letter addressed to the Chief Justice of India by one Rishav Ranjan against the cutting of the trees.

The top court decided to register the letter as a public interest litigation.

The apex court website posted a notice about holding an urgent hearing, stating, "Take notice that a special bench has been constituted to hear the matter tomorrow i.e October 7, 2019 at 10.00 am on the basis of a letter dated October 6, 2019 addressed by Rishav Ranjan with regard to felling of trees in Aarey forest, state of Maharashtra which has been registered as a public interest litigation".

Green activists have been opposing axing of trees by Mumbai Metro Rail Corporation Ltd in Aarey Colony in north Mumbai.

The trees are being felled to make way for a metro rake depot after the Bombay high vourt on Friday dismissed a clutch of petitions challenging the Mumbai civic body's order for chopping the trees.

The HC on Saturday refused to grant stay on felling of trees.

Meanwhile, A sessions court in Mumbai on Sunday granted bail to 29 protesters arrested over the last two days on charges of allegedly obstructing and assaulting police personnel on duty during protests against felling of trees at Aarey Colony.

Additional sessions court judge H C Shende of the holiday court ordered their release on certain conditions including production of personal surety of Rs 7,000 and assurance that they would not take part in protests.

However, the protesters are unlikely to walk out of the Thane jail, where most of them are currently lodged, on Sunday pending completion of the legal procedure and other formalities.

The arrests were made over Friday night and Saturday after clashes broke out between the police and green activists opposing axing of trees by Mumbai Metro Rail Corporation Ltd in Aarey Colony in north Mumbai.

Police imposed section 144 of the Criminal Procedure Code in Aarey, restricting movements and gathering of groups, on Saturday, which was extended on Sunday as well.

Advocates representing the 29 applicants, most of them students, requested the court they be granted bail as many of them have to appear for examinations beginning on Monday.

They told the court that the custody of the applicants was not needed anymore since the metropolitan magistrate court in Borivali had already remanded them in judicial custody.

"Since many of the applicants are young students, the court is of the view that they can be released on certain conditions," said one of the advocates Aditya Bambulkar.

He said the court ordered every applicant to produce and deposit a personal surety of Rs 7000 with police stations concerned where cases were registered.

"Till filing surety the applicants be released on their depositing provisional cash surety of Rs 7,000 for one month in the police stations concerned. Police have to submit the sureties in the court as the present bail application was filed before the holiday court," stated the order.

Bambulkar said the court also directed the applicants to not indulge in any protests.

"They have been directed to attend police stations once in 15 days on Wednesdays during 6 pm-9 pm. They are also asked to cooperate with the investigating officer," he said quoting the court order.

Police had arrested the 29 protesters, including six women, when some of them allegedly tried to obstruct the police personnel at Aarey from discharging their duty and manhandling them. 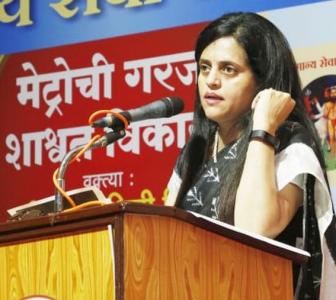 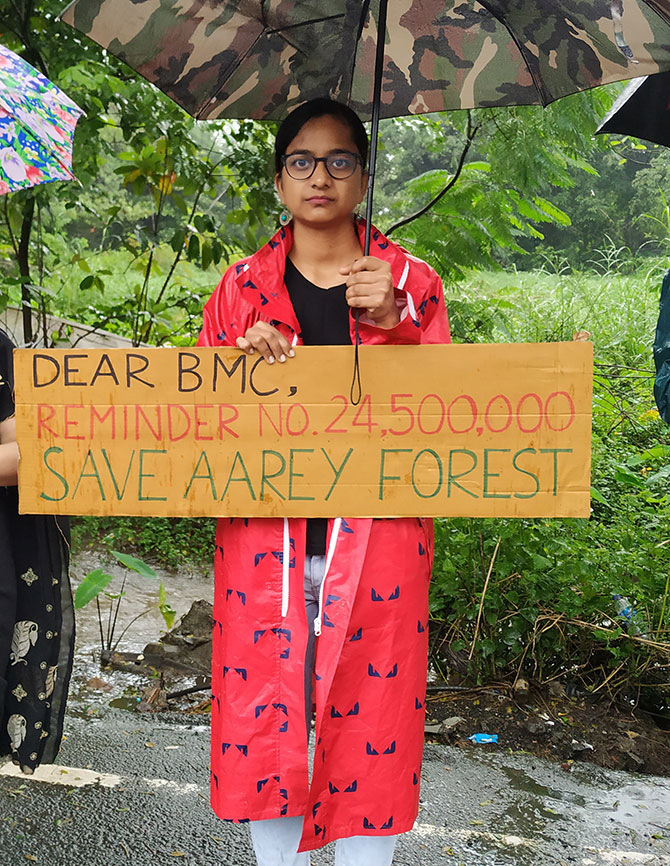 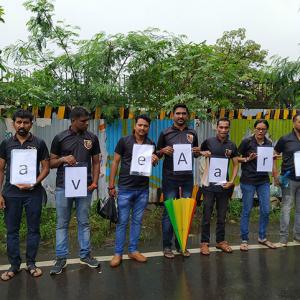 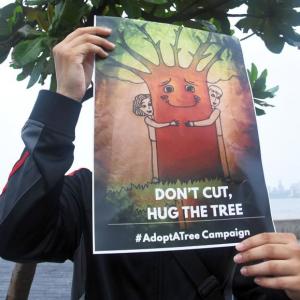