Holding honour killings as a slur on the nation and a barbaric, feudal practice that ought to be stamped out, the Supreme Court on Monday directed courts to view such cases as "rarest of rare" category for awarding death penalty to the convicts.

"In our opinion, honour killings, for whatever reason, come within the category of rarest of rare cases deserving death punishment.  It is time to stamp out these barbaric, feudal practices which are a slur on our nation," it said.

"This is necessary as a deterrent for such outrageous, uncivilised behaviour. All persons who are planning to perpetrate 'honour' killings should know that the gallows await them," the apex court said in a judgement.

A bench of justices Markandeya Katju and Gyan Sudha Mishra passed the judgement while dismissing an appeal filed by Bhagawan Dass challenging the life imprisonment  awarded to him by a Delhi Sessions Court for killing his daughter Seema as she was allegedly in an incestuous relationship with her cousin, despite being married.

The apex court said "many people feel that they are dishonoured by the behaviour of the young man/woman, who is related to them or belonging to their caste because he/she is marrying against their wish or having an affair with someone, and hence they take the law into their own hands and kill or physically assault such person or commit some other atrocities on them.

The judges said no one can take law into their own hands.

"If someone is not happy with the behaviour of his daughter or other person, who is his relation or of his caste, the maximum he can do is to cut off social relations with her/him, but he cannot take the law into his own hands by committing violence or giving threats of violence," the bench said.

The prosecution had alleged that Dass was very annoyed with his daughter, who had left her husband Raju and was living in an incestuous relationship with her cousin, Sriniwas.

Enraged, he strangulated her on May 16, 2006 with an electric wire and tried to cremate the body when police swooped on him.

Based on circumstantial evidence and the initial statement made by Dass' mother that it was her son who killed the granddaughter, the sessions court awarded life imprisonment and the high court upheld it following which the convict appealed in the apex court.

Upholding the punishment, the apex court said, "Before parting with this case we would like to state that 'honour' killings have become commonplace in many parts of the country, particularly in Haryana, western UP, and Rajasthan.

"Often young couples who fall in love have to seek shelter in the police lines or protection homes, to avoid the wrath of kangaroo courts," Justice Katju writing the judgement said.

The apex court recalled its earlier decision in the Lata Singh's case that there is nothing 'honourable' in 'honour' killings, and they are nothing but barbaric and brutal murders by bigoted persons with feudal mentality.

The apex court while stating that such honour killings in future should be dealt with death penalty asked the registry to forward the copy of its Monday's judgements to all high courts, sessions courts, chief secretaries and DGPs of all States and Union Territories.

During the arguments the apex court also rejected Dass' plea that he cannot be convicted on mere circumstantial evidence.

"In this case, we are satisfied that the prosecution has been able to prove its case beyond reasonable doubt by establishing all the links in the chain of circumstances," the bench said. 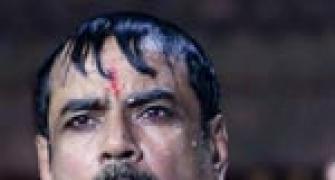 'Honour killing is a dishonour to any society' 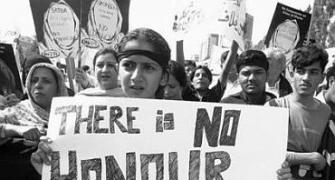 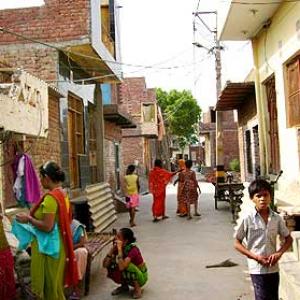 'Honour killings are most dishonourable'