The Supreme Court on Monday said that ambit and parameters of the colonial era sedition law require interpretation, particularly in the context of the right of the electronic and print media to communicate news and information even those that may be critical of the prevailing regimes in any part of the country.

The order came while giving protection to Telugu news channels -- TV5 and ABN Andhrajyothi -- which were booked under the sedition law for airing critical views against the Andhra Pradesh government.

A bench of Justices DY Chandrachud, L N Rao and S Ravindra Bhat said, "we are of the view that the ambit and parameters of the provisions of Sections 124A, 153A and 505 of the Indian Penal Code 1860 would require interpretation, particularly in the context of the right of the electronic and print media to communicate news, information and the rights, even those that may be critical of the prevailing regime in any part of the nation."

It restrained the Andhra Pradesh police from taking any coercive action against the channels and their employees or staffers in connection with the FIR.

"Till the next date of listing, there shall be a stay on the respondents adopting any coercive proceedings in pursuance of FIR, dated May 14, 2021 against the two television channels which are the petitioners before the Court, namely, TV5 and ABN, as well as their personnel," the bench said.

The bench also sought the response of the state government within four weeks on the pleas of the channels which are charged for various offences including the harsh penal offence of sedition.

During the hearing, senior advocates Shyam Divan and Sidharth Luthra, appearing for both the channels, submitted that the FIR constitutes an attempt to muzzle the electronic media and is an assault on the freedom of speech and expression under Article 19(1)(a) of the Constitution.

They said that the allegations in the FIR do not establish any offences under the provisions which have been invoked against them and the top court had on April 30 has made categorical observations in regard to the need for restraint on the invocation of the coercive arm of the law against persons voicing comments critical to matters of governance, which arise in the context of the COVID crisis.

Both the media houses have recently moved the top court seeking quashing of an FIR registered against it in a sedition case in Andhra Pradesh, with one house claiming the attempt is to create a chilling effect for news channels in the state so that they are wary of hosting any content which is critical of the government.

Shreya Broadcasting Pvt Ltd, which owns TV5 news channel with bureaus in Hyderabad, Vishakapatnam and Vijayawada, has alleged in its petition that the state "intends to silence" its critiques and the media by filing a "vague FIR" and abusing the process of law.

The FIR against the TV channel has connection with the sedition case lodged against Raju, who has already been arrested by the Andhra Pradesh police.

The channels have claimed that the FIR has been lodged against it for airing programmes involving Raju who has been critical of the state government led by his own party.

The channels have sought the apex court's direction to restrain the authorities in Andhra Pradesh from taking any coercive action against the management and employees of the news channel in pursuance of the case lodged against them.

The Crime Investigation Department, which has arrested Raju in the case, has also named two media houses and others as accused.

In its plea filed in the apex court through advocate Vipin Nair, Shreya Broadcasting Pvt Ltd has said that freedom of speech of media is of great importance and the FIR clearly intends to breach the same by "chilling the media houses into submission".

On May 21, in a relief to the MP granted him bail in a sedition case registered in Andhra Pradesh saying that considering the medical report received from Army hospital, the possibility of his "ill-treatment" in custody cannot be ruled out.

The FIR has been lodged for the alleged offences under sections 124A (sedition), 153A (promoting enmity between different groups), 505 (statements conducing public mischief) read with 120B (conspiracy) of Indian Penal Code.

The CID had also alleged that the MP particularly targeted two communities and tried to stoke hatred against them by trying to portray that the government has been favouring the two. 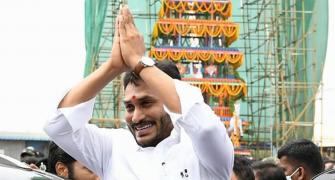 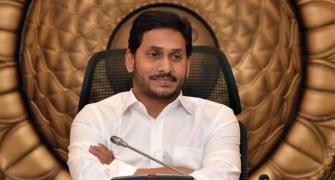 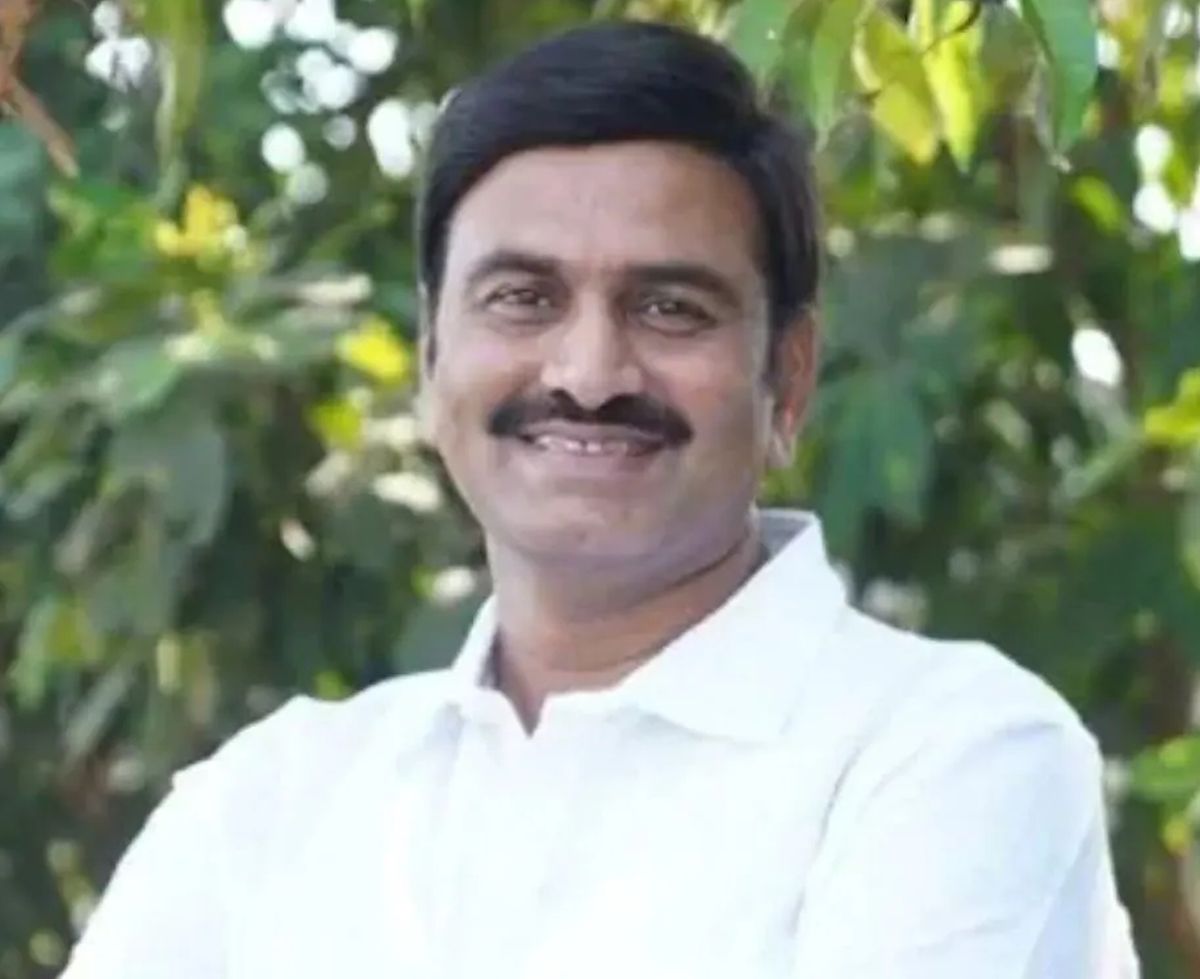 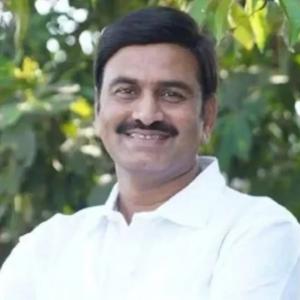