The Supreme Court on Tuesday termed the relaxations granted by the Kerala government for the Bakri Eid festival as 'wholly uncalled for'. These relaxations have been also announced in areas having the highest COVID-19 positivity rate. The SC warned that it will take action if the easing of curbs leads to further spread of the virus. 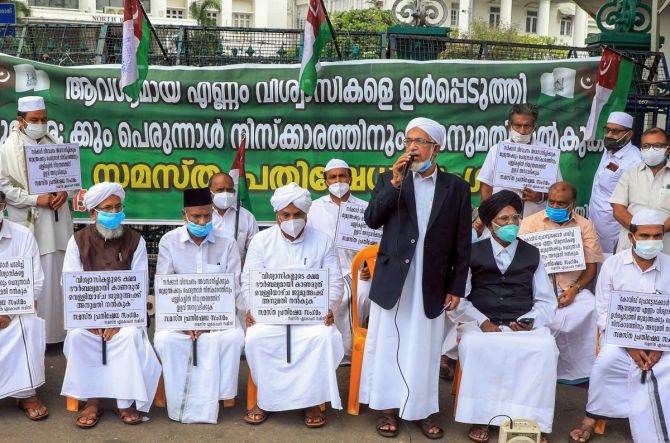 The apex court pulled up the state government for giving in to traders's pressure and granting relaxations ahead of Bakri Eid and said it disclosed a 'sorry state of affairs'.

A bench of justices, comprising R F Nariman and B R Gavai, said that the citizenry of India has been laid bare to the nationwide pandemic by the grant of such relaxations by the Kerala government.

"We direct the Kerala government to give heed to the Right to Life enshrined under Article 21 of the Constitution," the bench said.

The bench was hearing an application which raised the issue of relaxations granted by the Kerala government in view of the Bakri Eid festival.

It was filed in a matter in which the apex court had, last week, taken suo motu cognisance of earlier media reports about the Uttar Pradesh government's decision to allow the Kanwar Yatra amid the pandemic.