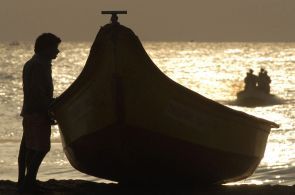 A bench headed by Chief Justice P Sathasivam sought to know from the governments on how to resolve the issue through diplomatic and political channels, while expressing happiness that both the rival political parties are united on the issue.

The bench asked whether it is possible for the fishermen to know where to stop while fishing in the sea so that they do not transgress into the neighbouring country's territory.

"They (Sri Lankan navy) not only capture fishermen but they also damage their boats and it takes four-five months for them to come back. Is it not possible to solve the problem diplomatically and politically," the bench said.

The court directed the Centre and the State government to file their response on two separate petitions, one filed by DMK Member of Parliament AKS Vijayan and another by AIADMK MP M Thambidurai and others, also seeking direction to the government to protect the fishermen from being attacked by Sri Lankan navy."We are happy that all MPs of Tamil Nadu are united on this. All Lok Sabha and Rajya Sabha members are before us. We want to know whether it is possible for fishermen to know where to stop," the bench said.

The petitioners pleaded the court that an expert body be constituted to look into the issue and government must take initiative through diplomatic channel for release of fishermen.

The bench, after the brief hearing, issued notice and observed "at least for one reason all political parties (the DMK and the AIADMK) are united".

Vijayan, a DMK MP, said  in is petition that under Article 21 of the Constitution authorities have to protect the life and livelihood of fishermen.

He said he has filed the public interest litigation as his communications to the prime minister and the Minister of External Affairs seeking to draw their attention to frequent arrests and harassment of poor fishermen of Tamil Nadu by Sri Lankan navy did not yield any result.

Seeking direction to the respondents to constitute an expert committee to resolve various issues faced by fishermen at the hands of Sri Lankan navy, the DMK leader said, "The

Indian fishermen are facing various atrocities at the hands of Sri Lankan navy on one hand and inaction on the part of the Indian government on other."

"In January 2011, two Indian fishermen were killed allegedly by the Sri Lankan navy in a span of 10 days. Further on the night of July 11, 2013 when the fishermen from Akkarapettai and NagoorVillages were fishing, the Sri Lankan navy captured and took away their fishing net worth Rs 36 lakh," it said. 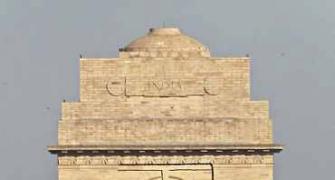 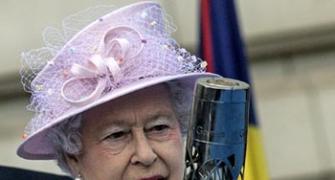 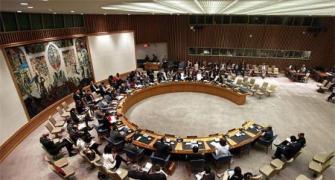 Indian and its G4 partners call for urgent UNSC reforms 'If I could change just one thing in India, I would abolish the caste system' 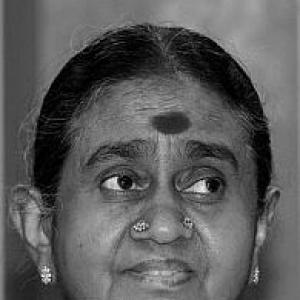