The Supreme Court on Monday refused to entertain a PIL seeking to debar a minister from holding the office after two days of judicial custody, like any other public servant, saying it cannot do that as it will completely “submerge” the principle of separation of power. 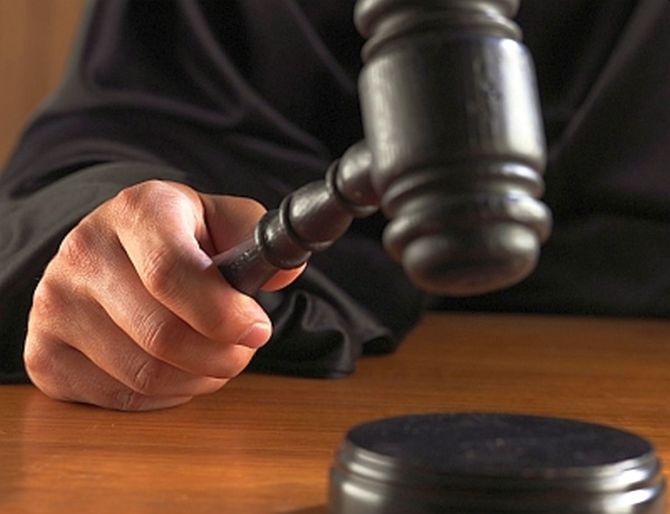 A bench headed by Chief Justice Uday Umesh Lalit was hearing the plea which was filed in June this year seeking a direction to the then Uddhav Thackeray-led Maha Vikas Aghadi government to sack jailed Nationalist Congress Party leader Nawab Malik as a minister.

PIL petitioner Ashwini Updhyay had also sought a direction to the Delhi government to remove minister Satyendar Jain, who was arrested in connection with criminal cases and is still in judicial custody.

“We cannot incorporate disqualification in this manner and send somebody out...Especially in our Article 32 jurisdiction (under which a person can directly move the Supreme Court), we cannot enact a provision which becomes a binding law and somebody is thrown out of the House," said the court.

“Your research is something fabulous. But, unfortunately we cannot do much. Otherwise, the separation of power principle gets completely submerged,” observed the bench which also comprised justices S Ravindra Bhat and JB Pardiwala.

It said that enacting a law that a minister, who is also a lawmaker, gets suspended automatically, if he or she is in judicial custody for over 48 hours, falls within the domain of the legislature.

“This is the matter of law and it is for the legislature to legislate...moreover, we will be creating a machinery to condemn a person,” it said, adding, “Whenever, we are creating some kind of prejudice against a man then there should be some kind of sanctity of law.”

During the brief hearing, he gave the example of IAS officers and court staffers, saying if they are arrested and put in judicial custody for over 48 hours, they are suspended and this should also apply to ministers.

He said there is “serious violation” of Article 14 (equality before law) of the Constitution.

The petition was filed through advocate Ashwani Kumar Dubey.

“Alternatively, being custodian of the Constitution, direct the Law Commission of India to examine election laws of developed countries and prepare a comprehensive report to maintain nobility, dignity of ministers, legislators and public servants in spirit of Article 14,” the plea said.

Besides the governments of Delhi and Maharashtra, the plea had made union ministries of Home Affairs and Law and Justice, the Election Commission, and the Law Commission as parties.