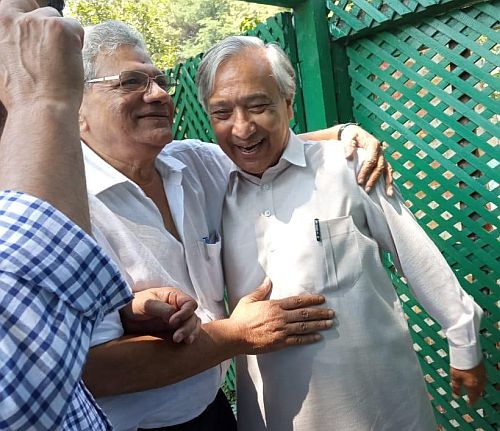 The Supreme Court on Thursday ordered that ailing Communist Party of India-Marxist leader Mohd Yusuf Tarigami be shifted from Srinagar, where he is under detention at his home, to All India Institute of Medical Sciences in Delhi without any delay for better treatment.

The bench also issued notice to the Centre and the Jammu and Kashmir administration on CPI-M general secretary Sitaram Yechury's plea that there was no order for Tarigami's detention.

The bench sought a reply within one week and posted the matter for further hearing on September 16.

"Having perused the report submitted by the petitioner (Yechury) pursuant to the order of this court, dated August 28, we are of the view that immediate steps should be taken to shift Mohammad Yousuf Tarigami to the AIIMS, New Delhi.

"The time and mode of travel of Tarigami will be decided by the State Government in consultation with the doctors and specialists of SKIMS, Srinagar," the bench said in its order.

It added, "We hardly need to emphasise that the movement of Tarigami to the AIIMS, New Delhi shall be done forthwith by the concerned authorities. He will be allowed to be accompanied by one family member of his choice."

Yechury told the bench he has no objection if Tarigami, a former CPI-M MLA, was shifted to AIIMS for better treatment.

"We want to reserve our right to challenge the detention of the former MLA in habeas corpus (bring the person) plea," Yechury told the apex court.

The top court had allowed Yechury to visit Jammu and Kashmir to meet his ailing party colleague and file an affidavit on his health condition.

Besides mentioning Tarigami's health condition in the affidavit, Yechury also referred to other issues that have arisen in Jammu and Kashmir after the abrogation of the provisions of Article 370.

The court said all issues will be heard on September 16 after getting the response of the Centre and the Jammu and Kashmir administration.

The court had made it clear that Yechury was allowed to visit Jammu and Kashmir to meet his party colleague only as attention had been drawn to an interim application seeking the court's orders to bring Tarigami to AIIMS. 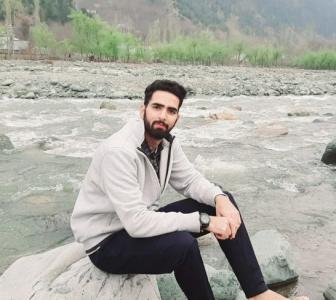 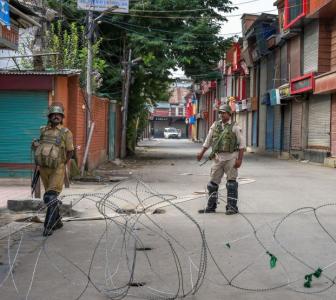