Digital and social media need to be mandatorily regulated in the country to preserve the rule of law under the Constitution, Supreme Court Judge Justice J B Pardiwala said on Sunday, terming as "dangerous" the crossing of 'Lakshman rekha' on these platforms for "personalised, agenda-driven attacks" on the judges. 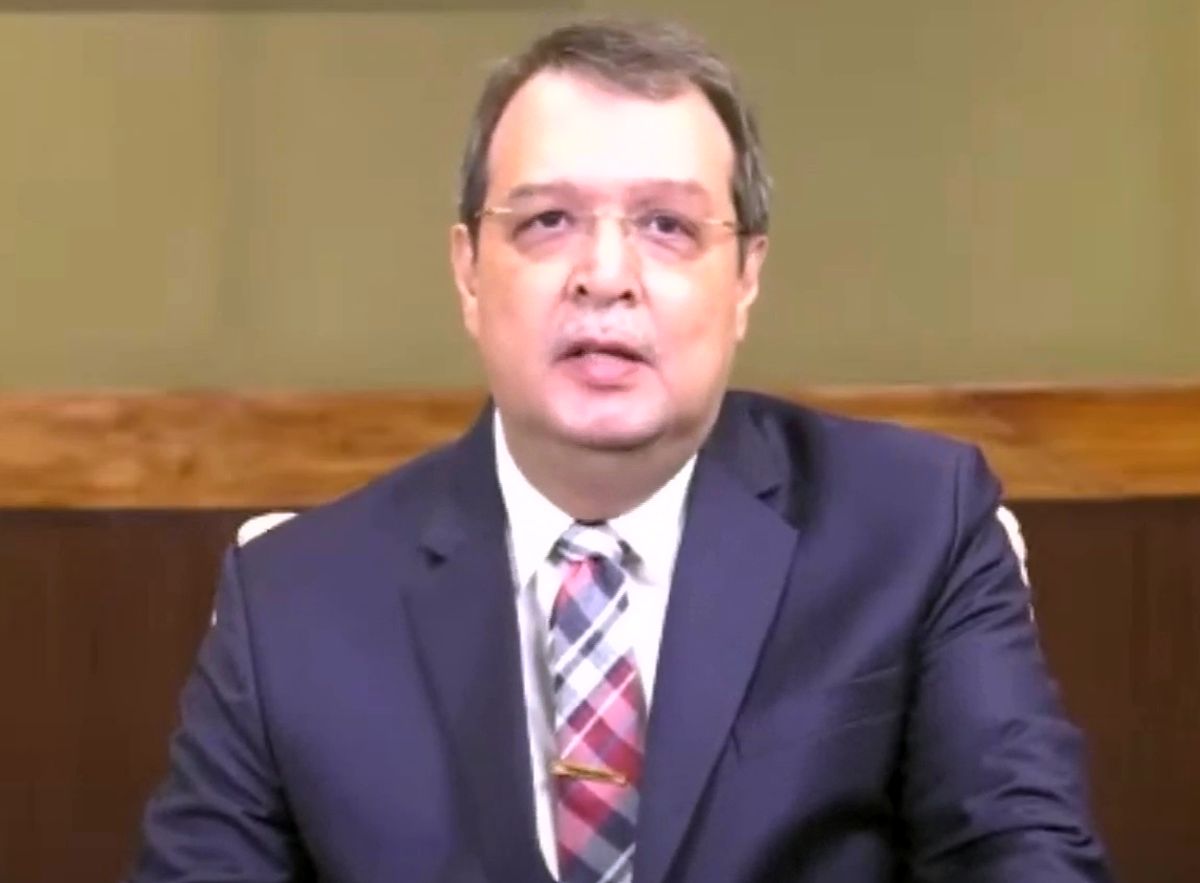 The remarks by Justice Pardiwala at an event in Delhi come amid an uproar by a section over the strong oral observations of a vacation bench, in which he was a member, against suspended Bharatiya Janata Party leader Nupur Sharma for her controversial comments against Prophet Mohammed.

The apex court had said that her "loose tongue" has "set the entire country on fire" and she should apologise.

The observations of the bench, which had also refused to club the FIRs lodged against Sharma across the country, sparked a debate, including on digital and social media platforms, leading to some uncharitable comments against the judges also.

"In India, which cannot be classified as mature and an informed democracy, social and digital media is employed frequently to politicise purely legal and constitutional issues," Justice Pardiwala said and gave the illustration of the Ayodhya land dispute case.

He said the trials by digital media are an undue interference in the justice dispensation system. "Crossing that 'Lakshman rekha' many times, this is especially more worrisome,” the judge, who has recently been elevated to the top court, said.

"Digital and social media needs to be mandatorily regulated in the country to preserve the rule of law under our Constitution...

"Attacks attempted at our judges for the judgements will lead to a dangerous scenario where the judges will have to pay greater attention as to what the media thinks rather than what the law actually mandates. This puts the rule of law on the burner ignoring the sanctity of the respect for the courts," he said.

Speaking on the subject of 'Vox Populi vs. Rule of Law: Supreme Court of India', Justice Pardiwala said, "Judicial verdicts cannot be the reflection of the influence of public opinion".

Observing that the rule of law has to prevail over the popular public sentiment, the apex court judge said that balancing the intent of the majority populace on one hand and meeting its demand and affirming the rule of law on the other is an "arduous exercise".

“It requires extreme judicial craftsmanship to walk the tightrope between the two that is where people think ‘log kya kahenge, log kya sochenge' (What will people say, what will people think) is an enigma which haunts each and every judge whenever he is to pen down a judgement,” he said.

Talking about digital and social media, he said these sections possess only the half-truth and start scrutinising the judicial process.

“This section of people, the half-truth knowledgeable, is the real challenge to the dispensation of justice through the rule of law,” he said.

“Social and digital media is nowadays primarily resorted to expressing personalised opinions more against the judges per se rather than a constructive critical appraisal of their judgements. This is what is harming the judicial institutions and lowering this dignity,” he said.

He said the judges must not participate in social media discussions as "judges never speak through their tongue, only their judgements."

He concluded his address by saying "judiciary cannot exist independent of society but the rule of law is insurmountable."