The Supreme Court on Friday extended the time for submitting the report by the apex court-appointed technical and supervisory committees to look into the Pegasus row, saying 29 “infected” mobile phones are being examined for the spyware and the process should be over in four weeks. 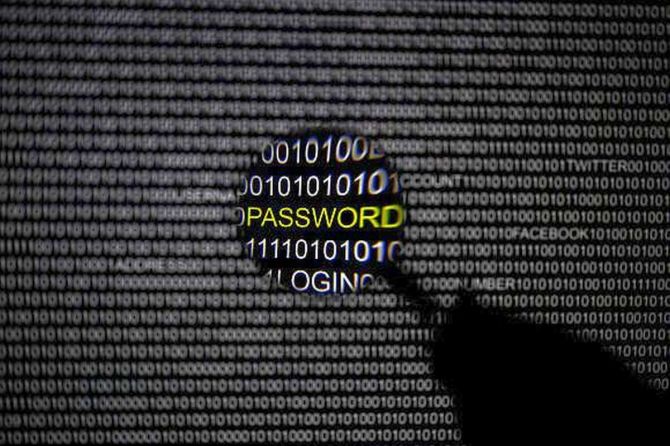 Kindly note that this image has been posted for representational purposes only. Photograph: Pawel Kopczynski/Reuters

A bench headed by Chief Justice N V Ramana said the technical committee has been examining mobiles for the spyware and has also recorded statements of persons including some journalists and activists.

Standard operating procedure for testing the 'infected devices' will be finalised too, it said, adding the probe by the technical committee may be over by the May end and then the supervisory judge would be making a report for the perusal of the bench.

Referring to the receipt of an interim report, the bench, also comprising justices Surya Kant and Hima Kohli, said that the technical committee, which has received 29 mobiles for examining the spyware, has developed its software for this purpose and issued notices to some government agencies and individuals including journalists.

“It has prayed for time to submit its report. Now, it is under process. We will give them time,” it said.

The bench did not pass any order concerning the request made by senior lawyer Kapil Sibal, who has been appearing for some petitioners, that the interim report be made available to the parties.

Solicitor General Tushar Mehta, appearing for the Centre, said the report being an interim one need not be made public at this stage.

The bench, which on October 27, last year had ordered a probe into the allegations of use of Israeli spyware by government agencies for targeted surveillance of politicians, journalists, and activists, has now fixed the case for further consideration in July.

The panel, which included three experts on cyber security, digital forensics, networks, and hardware, was asked to “inquire, investigate and determine” whether Pegasus spyware was used for snooping on citizens and their probe would be monitored by a former apex court judge R V Raveendran.

The committee is requested to prepare the report after a thorough inquiry and place it expeditiously before the court.

The apex court, in its order, had said that the probe panel would be empowered to enquire and investigate what steps/actions have been taken by the Centre after reports were published in 2019 about the hacking of WhatsApp accounts of Indian citizens, using the Pegasus suite of spyware, whether any Pegasus suite was acquired by the Union of India, or any state government, or any central or state agency for use against the citizens of India.

An international media consortium had reported that over 300 verified Indian mobile phone numbers were on the list of potential targets for surveillance using the Pegasus spyware.