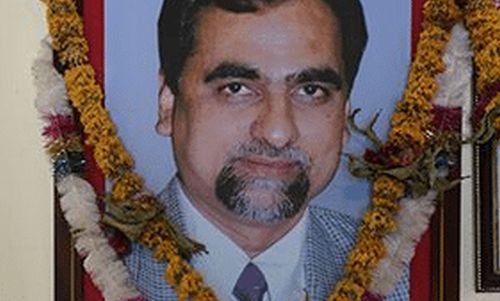 The Supreme Court on Tuesday dismissed a plea seeking review of its April 19 verdict that had held that Special Central Bureau of Investigation judge B H Loya had died of 'natural causes' on December 1, 2014 and had rejected public interest litigations seeking an SIT probe into the death, questioning their motive.

A bench comprising Chief Justice Dipak Misra and justices A M Khanwilkar and D Y Chandrachud did not find any merit in the review petition filed by Bombay Lawyers Association, one of the petitioners in the case.

The apex court had rejected the PILs seeking probe into the death of Loya, ruling that he had died of 'natural causes', and held that the petitions were moved by political rivals to settle scores which was a serious attempt to scandalise the judiciary and obstruct the course of justice through a 'frontal attack' on its independence.

Loya, who was hearing the high-profile Sohrabuddin Sheikh fake encounter case, had died of cardiac arrest in Nagpur on December 1, 2014 when he had gone to attend the wedding of a colleague's daughter.

Sohrabuddin Sheikh, a suspected gangster, and his wife Kausar Bi were allegedly abducted and killed by a team of Gujarat and Rajasthan Police in November 2005.

The CBI filed a charge sheet against 38 persons for the alleged fake encounters. The trial court discharged 14 people, including Bharatiya Janata Party chief Amit Shah, in the case. 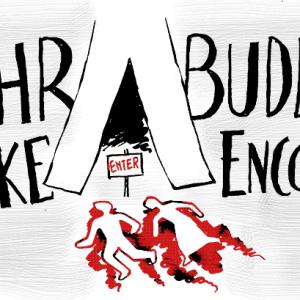