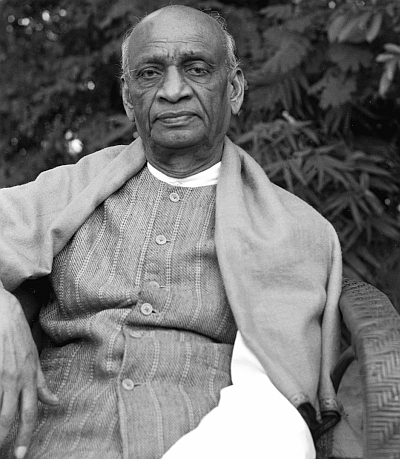 In his book 'Kashmir: Glimpses of History and the Story of Struggle', Soz had stated that Musharraf's assessment of Kashmir "seems to be correct even today."

"Musharraf said Kashmiris don't want to merge with Pakistan, their first choice is independence. The statement was true then and remains true now also. I say the same but I know that it is not possible," he had said.

Earlier, Soz had blamed India for the unrest in the valley.