Rubbishing the anti-rape bill, Samajwadi Party said that it will oppose its recommendations in Parliament and at the all-party meeting.

"We are opposed to the bill. It has been framed on the recommendations of some mentally-retarded people," SP leader Ramgopal Yadav told reporters.

He was asked about the SP's stand on the anti-rape law, which has been cleared by the Cabinet and states that the age of consent be reduced to 16 from 18 years.

Yadav made it clear that SP will oppose the Bill at the all-party meeting convened by the government on March 18 to evolve a consensus for its smooth passage.

The anti-rape Ordinance lapses on April 4 and the government is keen on passing the legislation before the Parliament session recess which begins on March 22.

"If the bill comes to Parliament and there is voting, we will vote against it," Yadav said.

The Union Cabinet on Thursday cleared a bill providing for stringent punishment for rape, acid attack, stalking and voyeurism besides reducing the age of consent for sex to 16 years.

The bill, brought against the backdrop of the December 16 Delhi gang rape, provides for minimum jail term of 20 years for rape which may be extended to 'natural life' of the convict in jail or even death if the victim dies or is left in a 'persistent vegetative state'

The bill also provides for lowering the age of consent for sex from 18 to 16 years, one of the contentious provisions which held up the proposed legislation briefly and had to be referred to a Group of Ministers for consensus.

The ordinance had maintained the consent age as 18 years.

The bill also uses the term 'rape' which will be gender-specific, in contrast to the gender-neutral 'sexual assault' as proposed in the ordinance. This means only men can be booked for the crime.

Stalking and voyeurism have been defined as criminal Offences in the bill. Sustained stalking will be a non-bailable offence. 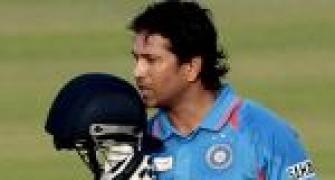 Sachin to stay away from RS in first half of session 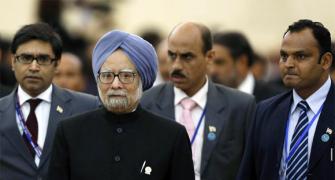 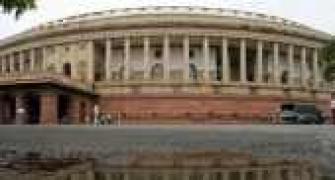 Uproar in Lok Sabha over 'neglect' of Hindi in UPSC exams 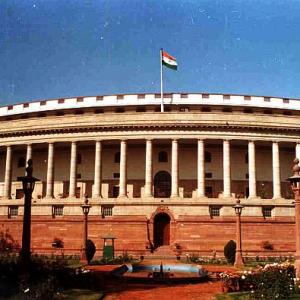 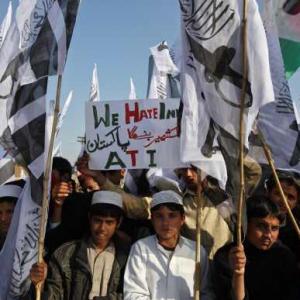 Pak resolution on Guru: 'Stamp of approval on Parl attack'