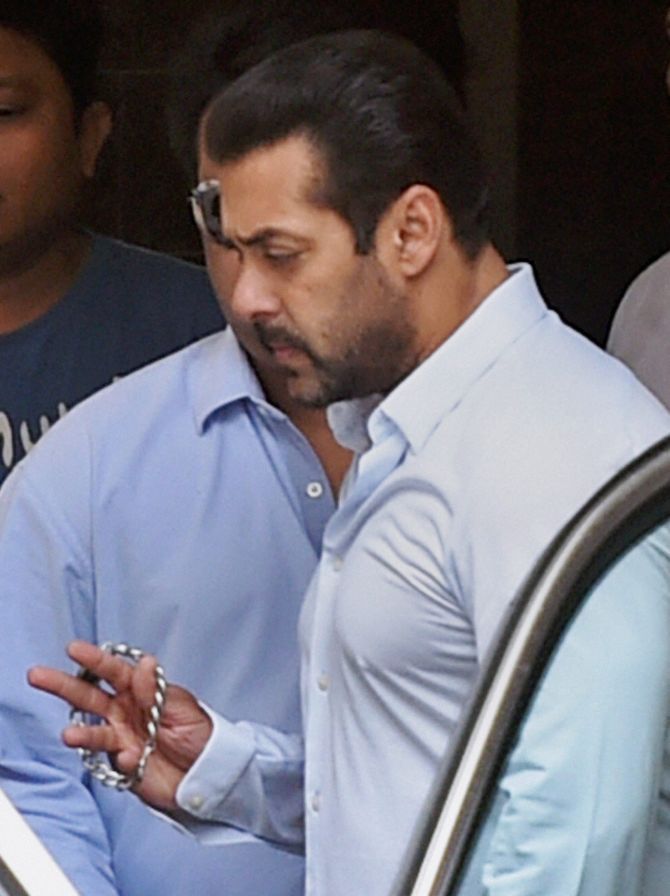 A day after the Bombay high court acquitted Salman Khan in the 2002 hit-and-run case, the Bollywood superstar on Friday withdrew his plea from the Supreme Court seeking examination of his friend and singer Kamaal Khan as court witness in the case.

The Bombay high court had on November 30 dismissed Salman's plea.

The high court on Thursday acquitted Salman in the case, quashing the trial court order convicting and sentencing him for five years.

It held that the prosecution had failed to prove "beyond reasonable doubt" that the actor was driving the vehicle at the time of accident and was drunk.