Around 1200 doctors of Delhi's Safdarjung Hospital continued to be on strike for the second day on Wednesday after their talks with the authorities were inconclusive.

The doctors, including medical students, of the hospital went on strike on Tuesday demanding deployment of Central Industrial Security Force in the hospital's security after one of their colleagues was allegedly heckled by relatives of a patient.

The doctors claimed one of their female colleagues was manhandled by some outsiders on Sunday, when a patient succumbed to dengue.

They said the hospital administration had failed to ensure the security of doctors despite the issue being taken up several times.

"They misbehaved with a lady doctor. She feels threatened. This is not the way one can work. The hospital allows in so many family members with patients. Why aren't they stopped?" said Dr Chandrabhan, the president of Resident Doctors' Association.

The doctors now want increased protection from agitated families of patients who break through the security and attack them.

"We understand that patients are vulnerable. But we as doctors cannot discharge our duties in such conditions," said Dr Sunil Kumar, a member of the Resident Doctors' Association.

The government has, however, threatened action against the striking medicos. The doctors have refused to end the strike despite assurances from Minister of State for Health Dinesh Trivedi, who visited the hospital on Tuesday night.

It has been reported that the government may consider invoking of the Essential Services Maintenance Act, under which a striking doctor can get upto six months in jail. 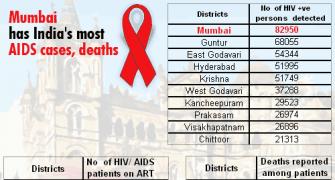 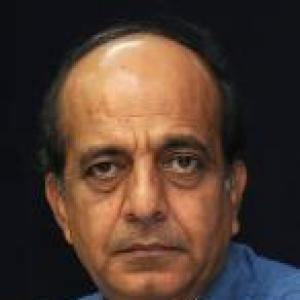