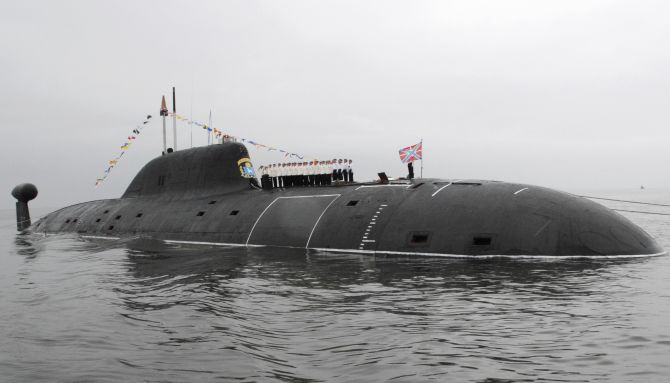 After protracted negotiations, Russia has agreed to lease a second nuclear submarine to India in a deal which will cost around $2 billion (Rs 13,330 crore).

Sources on Wednesday said the deal was struck during the meeting between Prime Minister Narendra Modi and Russian President Vladimir Putin on October 15 on the sidelines of the BRICS meet in Goa.

However, it was not part of the slew of announcements made after the talks.

The defence ministry and the navy did not offer any information on the subject since it was a strategic platform coming under direct purview of the Prime Minister’s Office.

Alexei Nikolski, a columnist with Russian daily Vedomosti, which broke the story, wrote, “According to a source in the Russian defence industry, the long-discussed lease to transfer a multipurpose Project 971 nuclear submarine to India from the Russian Navy was signed in Goa.”

The Akula 2 class submarine is expected to arrive in Indian waters in 2020-21.

The Indian Navy already operates an Akula 2 class nuclear submarine, INS Chakra (formerly known as K-152 Nerpa), which was leased by Russia for 10 years and commissioned on April 4, 2012 after India paid for its completion of its construction and sea-trials.

India had been keen to lease a second nuclear submarine.

Indian defence sources had said that Russia had linked the lease of the nuclear submarine to the agreement for four stealth frigates.

In Goa, India and Russia announced an over $3 billion frigate deal. Under the agreement, two stealth frigates will be built in Russia while the other two would be built in India under licence production.

The Akula 2 class submarine, though not the latest class of nuclear-powered fast-attack submarines in the world, is still considered one of the most advanced.

Capable of sailing at speeds up to 35 knots (nearly 65 km per hour) under water, it is among the quietest Russian submarines.

Get Rediff News delivered into your Inbox.
Source: PTI© Copyright 2020 PTI. All rights reserved. Republication or redistribution of PTI content, including by framing or similar means, is expressly prohibited without the prior written consent.
Related News: India, Narendra Modi, Akula, INS Arihant, BRICS
SHARE THIS STORY
Print this article 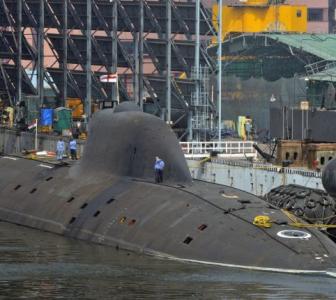 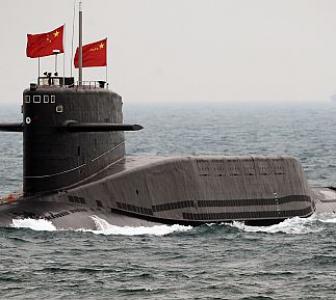 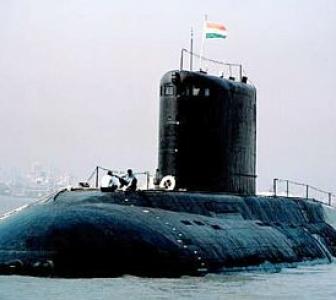 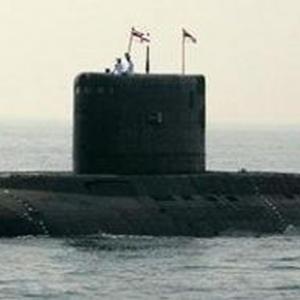 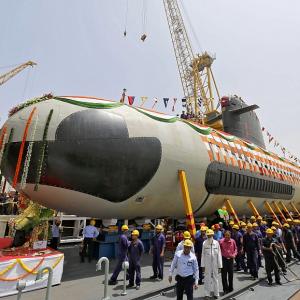