Rudd was in India when Gillard announced her decision on Tuesday that she would raise the issue of lifting the long-standing ban on uranium sale during the National Labor conference next month. According to media reports here, Rudd was not consulted on the decision, leaving him angry.

Transport Minister Anthony Albanese was the first cabinet member to speak out against the decision but Rudd said he supported the Prime Minister, adding the issue was likely to spark "a major debate".

Gillard on Tuesday revealed she would lobby the Australian Labor Party to change its stance on exports of uranium to India, a non-signatory to the Nuclear Non-Proliferation Treaty. Meanwhile, Labor left faction will meet in Canberra this weekend to discuss how it will contest a move to lift the ban on uranium sales to India.

Left has conceded it does not have the numbers to thwart the move, especially as some senior ministers from its faction are backing the policy change.

Backbencher Stephen Jones is concerned about sending uranium to a trouble hot spot, citing "ongoing tension" between India and Pakistan. "We're exporting a material that's going to be leaving a poisonous legacy in our environment for hundreds of hundreds of years to come," he was quoted as saying by media. 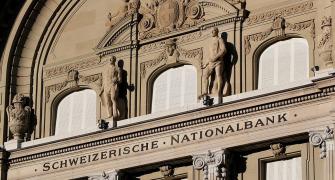 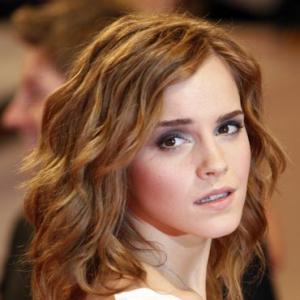 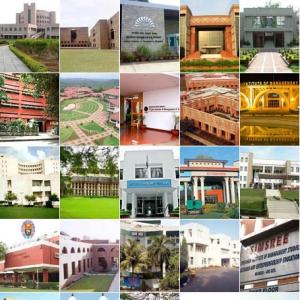