Rashtriya Swayamsevak Sangh general secretary Dattatreya Hosabale on Sunday expressed concern over alleged rising income inequality and unemployment in the country, asserting that poverty is posing as a "demon-like challenge in front of us." 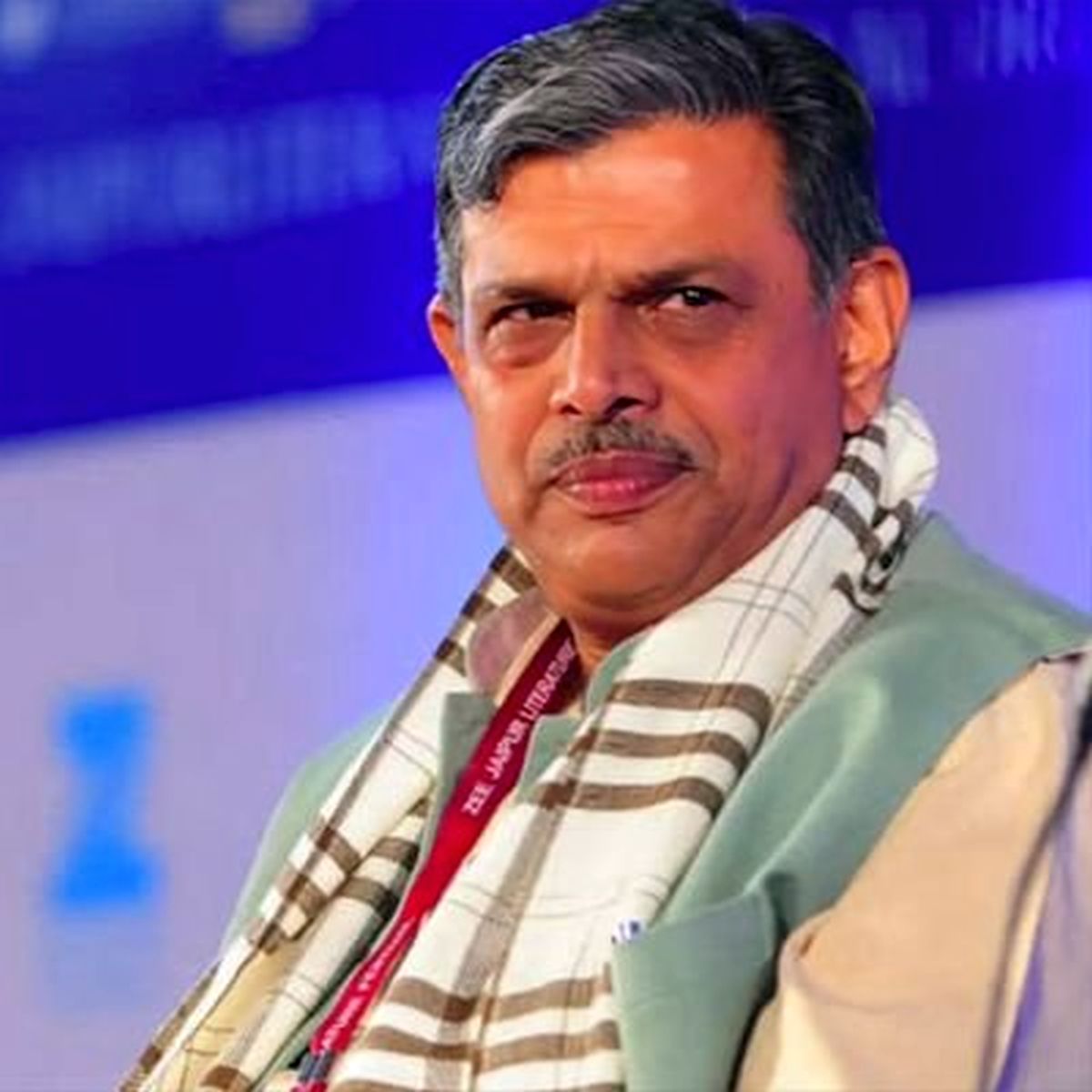 However, Hosabale said several steps have been taken in the last few years to address this challenge.

He said he appreciates the efforts for 'atmanirbharta' and several other initiatives of the Union government such as FPO, Jan Dhan, and programmes related to healthcare and digital revolution.

"...We should be sad that 20 crore people are below poverty line. And 23 crore people are earning less than Rs 375 per day. Poverty is a demon-like challenge in front of us. It is important that we put to death this demon," Hosabale said, addressing a webinar organised by Sangh affiliate Swadeshi Jagran Manch.

He blamed the "faulty' economic policies of the earlier governments for the "ills" in the economy.

Besides poverty, "inequality and unemployment are other two challenges need to be addressed", the Rashtriya Swayamsevak Sangh leader said.

"There are four crore unemployed people in the country, 2.2 crore in rural areas and 1.8 crore in urban areas. Labour force survey pegs the unemployment rate at 7.6 per cent... We not only need all-India schemes, but also local schemes for generating employment," he said.

On inequality, Hosabale wondered whether it is a good thing that despite being one of the top six economies, half of the country's population has only 13 per cent of the total income.

"....India is among the top six economies of the world. Top one per cent of India's population has one fifth of the nation's income. And at the same time, the country's 50 per cent population gets only 13 per cent of the total income,” he said asking, is this a "good situation?"

Underlining that there is need to generate jobs at the rural level, Hosabale said with this aim SJM has launched 'Swavalambi Bharat Abhiyan'.

He further said through this campaign, the SJM will try to take new initiatives in agriculture and allied sectors, along with providing skill development and marketing at the village level.