RS win morale booster for BJP ahead of Presidential poll

The Bharatiya Janata Party's strength in state assemblies suggested that the party could retain only 20 of the 24 Rajya Sabha seats it held in the biennial polls for 57 seats but as the electoral process got over on Saturday, it has won 22 and also ensured victory of an independent, underlining its pull among unaffiliated legislators and disaffected lawmakers in opposition camp. 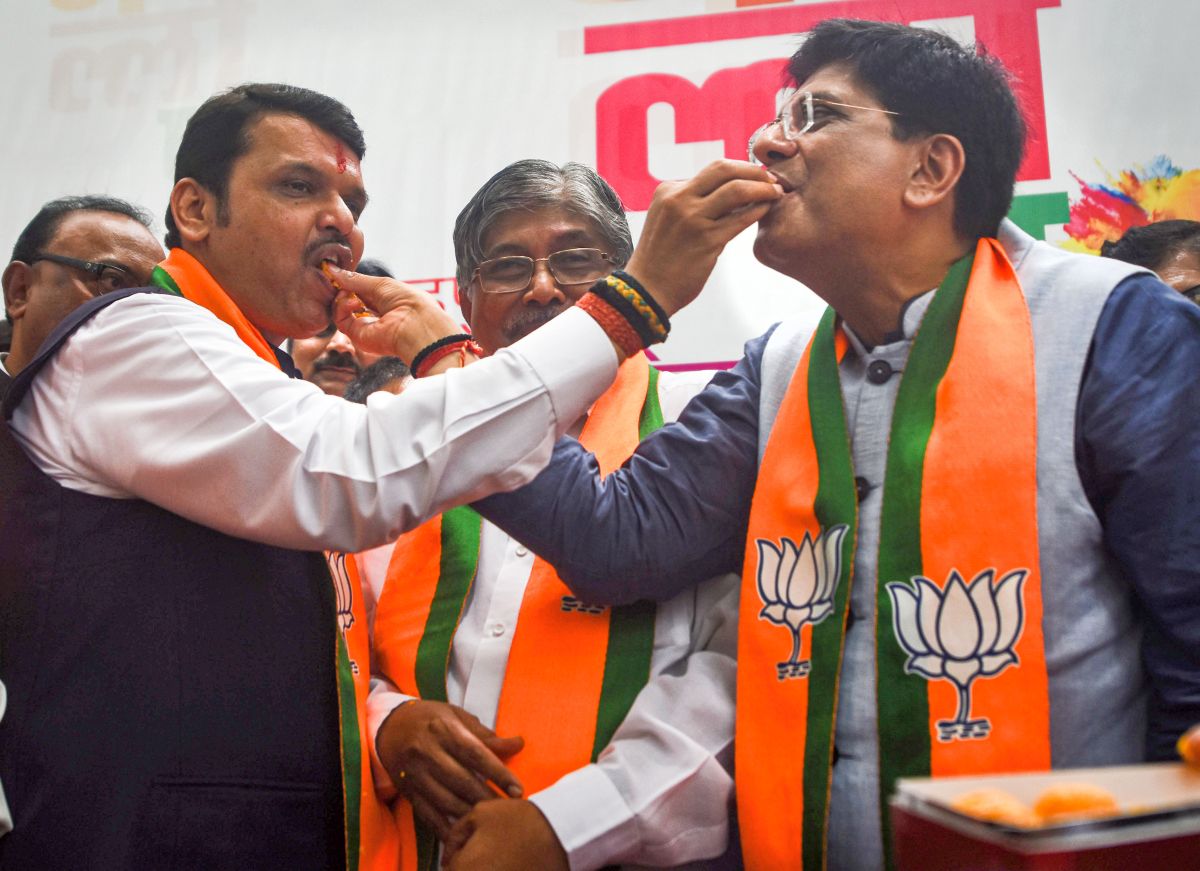 The BJP's better-than-expected show is a boost to the ruling National Democratic Alliance ahead of the President's poll, and is a blow to its rivals, as the Rajya Sabha elections have again highlighted dissension and lack of cohesion in the opposition ranks from Maharashtra to Karnataka and Haryana.

The BJP's ambitious drive to force a contest in these states besides Rajasthan by backing independents or putting its own candidates to benefit from division in the ranks of its rivals have paid dividends as it bagged one extra seat each in all states barring Rajasthan.

Congress veteran and Rajasthan Chief Minister Ashok Gehlot not only managed to keep the flock of its supporting MLAs together but also embarrassed the BJP by wooing over one of its MLAs to foil the saffron party's efforts to get an independent, outgoing MP and media entrepreneur Subhash Chandra, elected.

BJP sources said the party is pleased with the outcome, especially in Maharashtra where the ruling Maha Vikas Aghadi coalition of the Shiv Sena, the Nationalist Congress Party and the Congress suffered a setback despite being in power with the BJP bagging three of the six seats at stake.

It is also a boost to BJP leader and former chief minister Devendra Fadnavis, who has had his share of setbacks since losing power in the state as he who outmanoeuvred friend-turned-foe Shiv Sena.

The party also bagged three of the four seats in Karnataka as its rivals the Congress and the Janata Dal-Secular could not come to an agreement and fought separately and lost.

Congress veteran Bhupinder Singh Hooda suffered a blow as the party's nominee Ajay Maken lost, with one of its MLAs, Kuldeep Bishnoi, voting for the BJP-backed independent Kartikeya Sharma, also a media entrepreneur, and the vote of another MLA turning out to be invalid.

Ahead of the presidential poll, which is scheduled for July 18 if more than one person is in fray, the Rajya Sabha results are a morale booster to the ruling combine.

In an electoral college of around 10.86 lakh votes, the BJP-led alliance is estimated to have more than 48 per cent of votes and is hopeful that non-aligned regional parties like the YSR Congress and the Biju Janata Dal will support it.

Source: PTI  -  Edited By: Hemant Waje© Copyright 2023 PTI. All rights reserved. Republication or redistribution of PTI content, including by framing or similar means, is expressly prohibited without the prior written consent.
Related News: $commonObj.tagListToStringAndreplaceXmlEntities($!object.tag_list)
Print this article 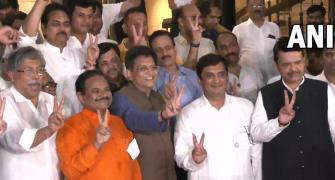 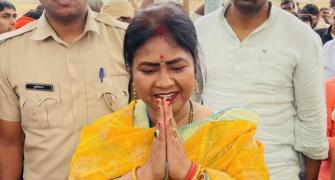 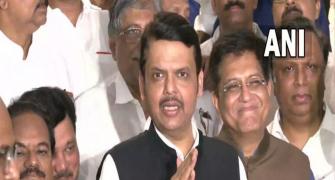 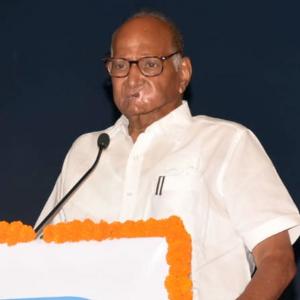