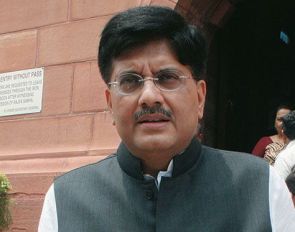 The Bharatiya Janata Party has nominated Union Power Minister Piyush Goyal as its candidate from Maharashtra for Rajya Sabha election slated on June 11.

Goyal filed his nomination for the RS polls at Vidhan Bhavan in Mumbai on Tuesday.

The Shiv Sena had last week nominated Sanjay Raut as the party nominee for polls to the Upper House of Parliament.

In Maharashtra, six RS seats are up for grabs.

Besides Raut, the other retiring Rajya Sabha MPs from Maharashtra are Ishwarlal Jain and Praful Patel of the Nationalist Congres Party, Vijay Darda and Avinash Pande of the Congress, and Piyush Goyal.

The biennial elections to 57 seats in Rajya Sabha are necessitated as 55 members from 15 states are retiring between June and August.

The BJP and Shiv Sena have a chance to wrest at least one seat each from the Congress and the NCP given their present strength in the legislative assembly.

The number of votes required to win election by a candidate is pegged at 42.

However, considering their strength in the state assembly, it seems unlikely that the Congress or the NCP will field more than one candidate.

The Rajya Sabha polls are held through open ballot wherein the members of the legislative assembly (excluding nominated MLA) have to display the preference of voting to the party whip. 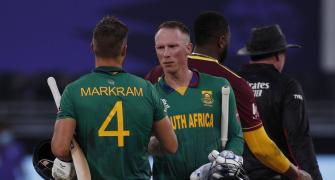 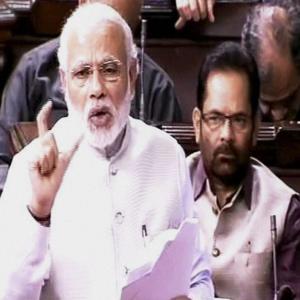