The Income Tax Department has seized about Rs 5 crore cash during raids against former Karnataka deputy chief minister G Parameshwara and others, officials said on Friday. 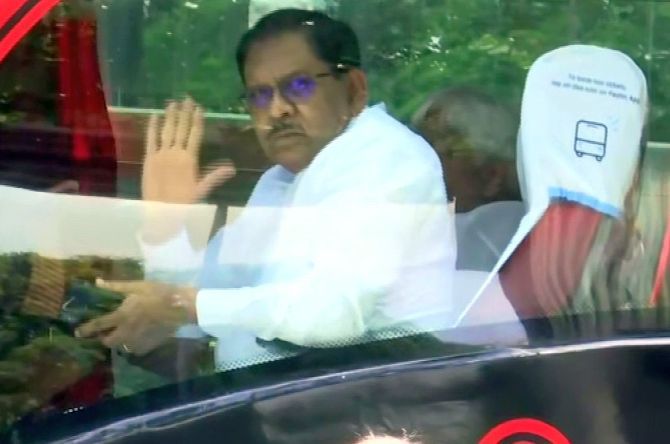 They said the raids that began on Thursday are ongoing at about 25 locations.

About Rs 5 crore cash has been seized till now from various premises that were searched, they said.

The raids are in connection with a multi-crore tax evasion case linked to the NEET exams, officials said.

Besides raiding the office, residence and institutions belonging to Parameshwara, the I-T officials also searched the residence of his brother G Shivaprasad and personal assistant Ramesh, sources in the department said.

While Parameshwara's family runs the Siddhartha Group of Institutions, which was established by his father H M Gangadharaiah 58 years ago, Rajendra runs the R L Jalappa Institute of Technology at Doddaballapura and Kolar. 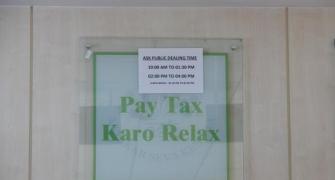 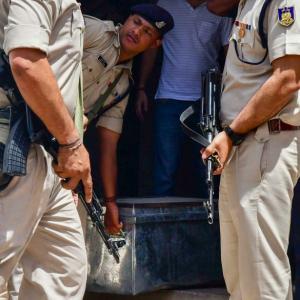 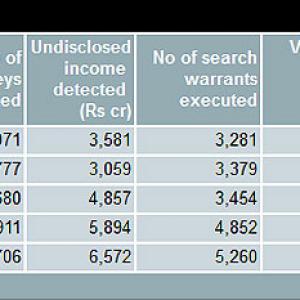