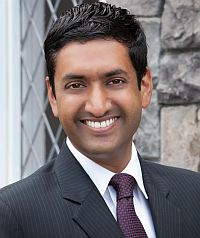 Ro Khanna, a former official in US President Barack Obama’s administration, on Tuesday announced his candidature for California’s 17th District congressional seat, which is currently being held by Mike Honda.

The 17th Congressional District has a high ratio of Asian Indian community and encompasses much of the central, northern areas of Santa ClaraCounty as well as the southern areas of AlamedaCounty.

This includes the cities of Cupertino, Campbell, Fremont, Milpitas, Newark, one third of San Jose, Santa Clara, and Sunnyvale.

Thirty six-year-old Khanna, an attorney for legal firm Wilson Sonsini Goodrich & Rosati, earlier served under President Obama as deputy assistant secretary at the US Department of Commerce for two years until August 2011. He also teaches law at the Santa ClaraUniversity and economics at the StanfordUniversity.

In a press statement, Khanna said, “People come here from around the world to put their dreams into action -- that is the promise of America, and it is why my parents came here from Asia. But Silicon Valley is succeeding in spite of Washington -- not because of it. I am going to wage a campaign of ideas on how we can thrive in a world economy where success depends on education.”

Khanna departed from Obama administration in 2011, with an anticipation of running against the then Congressman Pete Stark. Even though that did not happen he succeeded in raising $1.2 million though his campaign. In 2004, Khanna had challenged 12-term US Congressman Tom Lantos for the San Mateo congressional seat, but could not win.

To win the 2014 election against Congressman Honda, Khanna seems to have adopted Obama's campaign strategy and has hired a series of people who worked for the President’s campaign.

According to Khanna, his top priorities will be to promote economic growth and entrepreneurship -- the good jobs that it can bring to middle-class families and those who hope to reach the middle-class.

He believes in supporting entrepreneurs for it they who built the Silicon Valley.

"We should make sure immigrant entrepreneurs can earn US citizenship so they can continue to launch new companies here in the United States.” 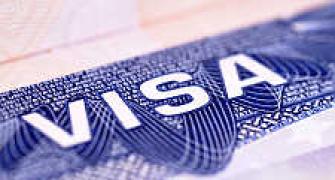 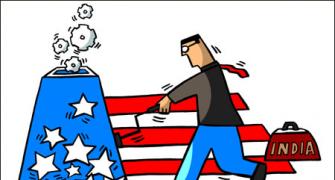 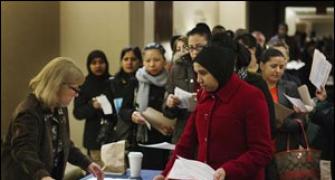 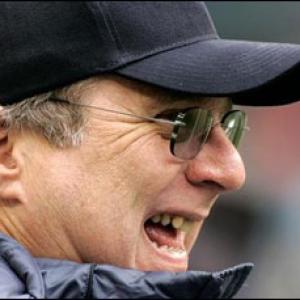