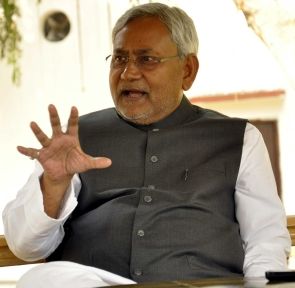 Bihar Chief Minister Nitish Kumar on Tuesday said the Janata Dal-United would welcome rebel Rashtriya Janata Dal members of Legislative Assembly into its fold and rejected allegations that the assembly Speaker worked at his behest by hurriedly giving recognition to the breakaway faction.

In Delhi to attend a meeting of non-Congress, non-Bharatiya Janata Party front, Nitish told reporters that there are differences in Lalu Prasad-led RJD and the party is "on the verge of a split".

"As far as the JD-U stand is concerned, if the people come to us, we will welcome them," he said.

Dismissing suggestions that the Speaker worked to benefit the JD-U, he said, "This is not possible. The Speaker has been given certain powers by the Constitution and he alone can take decisions in certain matters. This is what happened in this issue as well. Nobody can pressure him," he said.

The Bihar said people could discuss technical aspects of the decision as much as they want to, but as far as political developments are concerned, the RJD is close to a division among its ranks.

Nitish, who broke away from the National Democratic Alliance over the elevation of Narendra Modi, said he could not see the so-called wave in favour of the BJP's prime ministerial candidate.

The RJD saw a major upheaval on Monday with 13 out of its 22 MLAs quitting the party. But six of them later returned and denied walking away from the party.

Earlier in the day, RJD chief Lalu Prasad accused Kumar of hatching a conspiracy to break his party.

"Nitish hatched a conspiracy with the speaker to break my party. But, it went wrong and the whole country has seen the conspiracy," Prasad said. 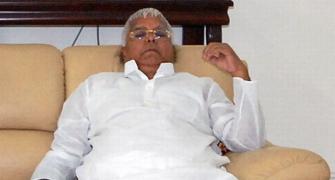 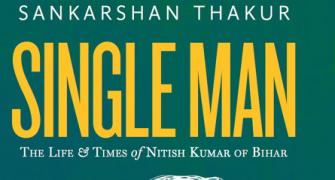 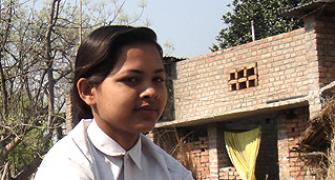 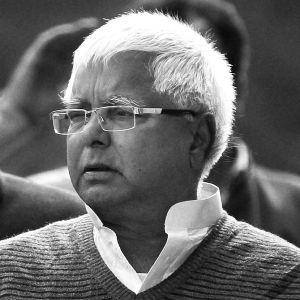 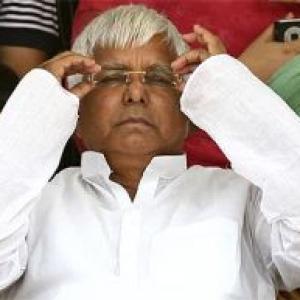 Finding out what is happening: Lalu on split in RJD