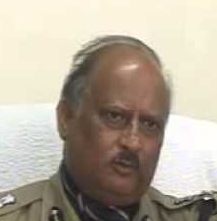 Ahmad, who was heading the railway police set up in the state, assumed office of the DGP, in Lucknow on Tuesday evening, following the retirement of Devraj Nagar, who had taken over the reins of the state police barely a few months back.

Ahmad too will superannuate in the next three months when he turns 60. However, in view of the forthcoming Lok Sabha elections, there was every possibility of him getting an extension, since the poll notification would in all likelihood be issued around March 2014.

While Ahmad had been in the race for the top job over the past few months, he was seen an unlikely choice, essentially because UP Chief Secretary Jawed Usmani also happens to be a Muslim. Going by the traditional logic, successive governments avoided having the chief secretary and DGP of the same caste or creed. And given the significance that governments have been giving to caste an religion over merit or seniority, even Ahmad used to feel that he may not be considered at all.

However, it was Samajwadi Party supremo Mulayam Singh Yadav who used his veto to handpick Ahmad, overlooking the claim of other aspirants -- A L Banerjee, Arun Kumar Gupta and Ranjan Dwivedi.

Evidently, Mulayam’s final decision is understood to have been influenced by his desperation to woo back Muslims, who were appearing to be terribly disillusioned with the ruling SP because of the government’s poor handling of the Muzaffarnagar riots.

Apart from the communal violence  that took more than 50 lives, most of whom were Muslims, the UP government was also harsh on those who were rendered homeless and had sought refuge in relief camps set up for the victims. As many as 34 children died in the relief camps because of the inadequate arrangement to protect them from the biting cold.

And no sooner than Congress vice president Rahul Gandhi sneaked into these camps unannounced to highlight the plight of the victims, the state government not only ordered closure of the camps, but also uprooted the victims.

Mulayam, who was widely seen to be doing all the backseat driving behind his chief minister son, even went to the extent of labeling the camp inmates as “conspirators planted there by the Congress and the Bharatiya Janata Party.”

Having drawn much flak on account of these controversies, Mulayam hopes to retrieve his apparently lost Muslim support with one stroke -- appointing a Muslim as the state’s first Muslim police chief. 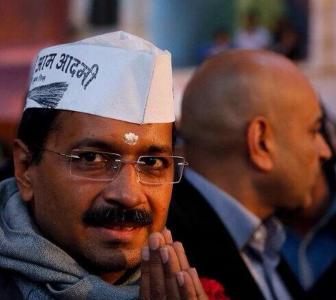 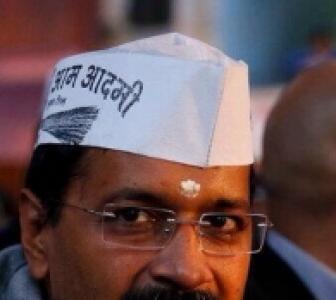 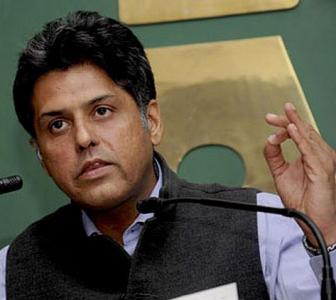 Rahul is a natural leader of Congress: Manish Tewari 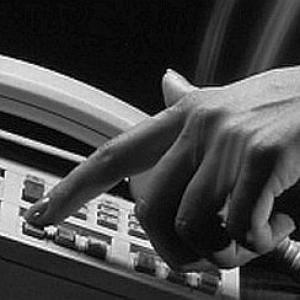