The granddaughter of Allahabad MP Rita Bahuguna Joshi has died of burns received during bursting of crackers, a close aide of the Bharatiya Janata Party leader said on Tuesday. She was six-year-old. 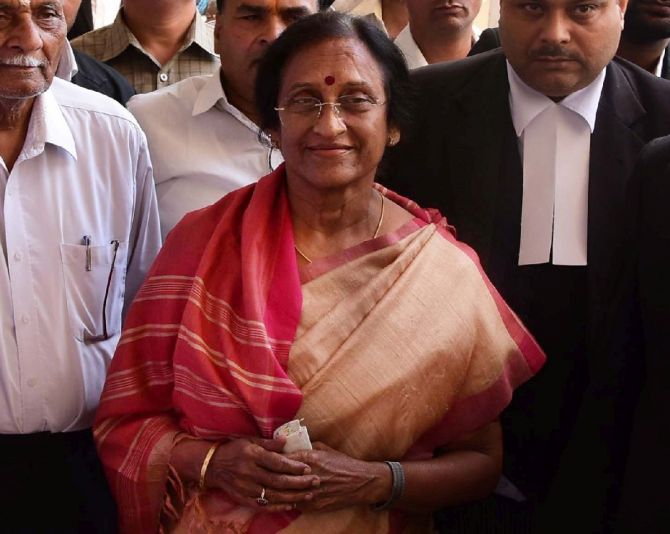 The MP's aide said Kiya died around 2 am on Tuesday at the Allahabad hospital where she was admitted following the incident on Monday afternoon.

He said the Bahuguna's granddaughter was bursting crackers with a couple of other children when the accident took place.

A spokesman said the MP's son Mayank was in Lucknow at the time of the incident and had booked an air ambulance to take Kiya to Delhi for treatment.

Kiya was to be taken to Delhi on Tuesday.

Kiya will be cremated at Allahabad's Daraganj on his father's arrival from Lucknow. 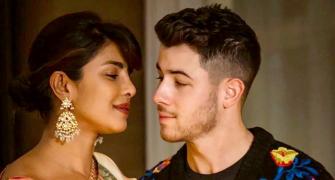 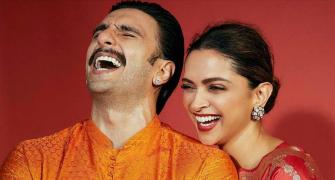 #HappyDiwali: 'May all your troubles be overcome' 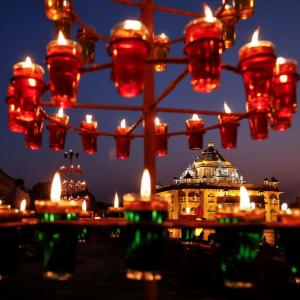 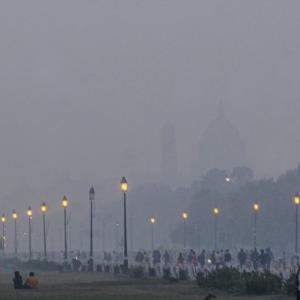