The Bharatiya Janata Party strongman, who made it a point at election rallies to say that he has completed 11 years as chief minister of the state, challenged the prime minister to compete with him in executing developmental projects.

"I dare Prime Minister Manmohan Singh to come and have competition with me. You build roads, I also build roads, you build canal and I also do the same, you build hospitals and I build hospitals too. Let the people see it... whoever has done a better job, people will accept him," Modi said adding "...but they don't want to have a competition for development with me. They only want to do sloganeering."
Modi also said that Gujarat could not be taken "for a ride" anymore.

"I warn the Congress, I warn Delhi 'sultanate' that those days are gone when you would take Gujarat for a ride," he said.

"Did it (Congress before 2009 general elections) not promise to check inflation in 100 days if it came to power? Did the prices go down after they (UPA II) came to power? When Soniaji came to Rajkot, she did not speak anything about inflation. Is this not cheating," Modi asked referring to Gandhi's recent visit to the state.

"Soniaji should apologise for cheating the people of the country on the issue of price rise," he added.

Ridiculing Sonia's statement that there was no development in Gujarat and that whatever development the state saw was due to the Congress, Modi said,"... She has no knowledge of history and that is the reason she is making such statements on development of Gujarat."

"Of all the chief ministers that the country has seen in the last 60 years, I have suffered maximum injustice at the hands of the Centre," he added. 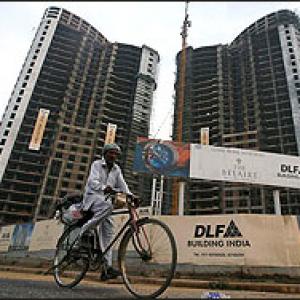 DLF's take on business advance to Vadra under scanner 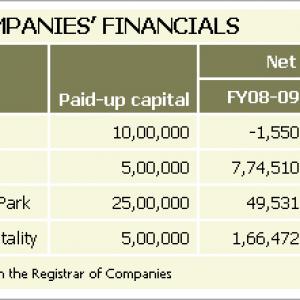