Respect laws of land or close your shop down: Andhra HC to Twitter

The Andhra Pradesh high court has come down heavily on social media platform Twitter for disregarding its orders on deleting objectionable content and asked to show cause why it should not be shut down over the issue.

Stating that Twitter's (in)action is tantamount to contempt of court, a division bench, comprising Chief Justice Prashant Kumar Mishra and Justice M Satyanarayana Murthy, on Monday asked why criminal proceedings could not be initiated against it.

The court directed Twitter to file an affidavit in this regard by the next hearing and posted the case to February 7.

Taking a strong view, the high court told Twitter it could not take cover behind technicalities.

"During the last hearing, we gave clear orders that the objectionable content be removed forthwith. Failure to do so amounts to contempt of court. If you have to continue your services, you have to necessarily respect the laws of the land. Otherwise, close your shop down," the high court warned.

Twitter faced the AP high court's ire during a regular hearing on Monday on a suo motu case related to objectionable and derogatory posts on various social media platforms against the judiciary allegedly by members and supporters of the ruling YSR Congress.

The CBI is investigating the case at the behest of the high court and so far arrested several persons in this connection.

N Ashwini Kumar, advocate on behalf of the complainant the High Court Registrar General, brought to the court's notice that though Twitter claimed to have removed the objectionable content from its platform, it could be accessed through virtual private networks.

Additional solicitor general SV Raju, on behalf of the Central Bureau of Investigation, told the court that the social media platform was not co-operating in deleting the derogatory content from its site.

The division bench asked Twitter why criminal contempt proceedings could not be initiated against it.

Advocate for YouTube maintained that they had fully complied with the court orders but the content posted by some television media houses on their YouTube channels was still running.

"We have deleted, within 36 hours, all the links listed out by the high court registrar general and the CBI," he added. 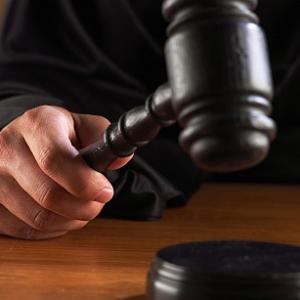 Andhra Pradesh gets new HC; to start functioning from Jan 1 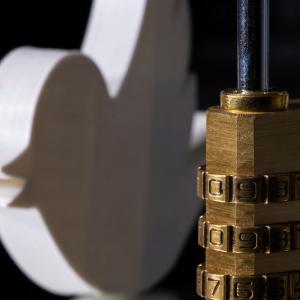