Ahmad Massoud, the leader of the Afghan resistance forces, has not left Afghanistan, Iranian news agency FARS reported on Saturday citing a source. 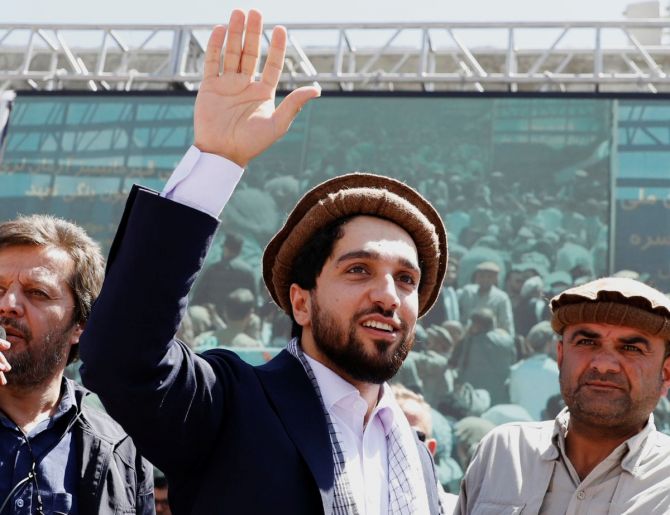 According to the source, rumours about Massoud leaving the Central Asian country for Turkey or any other place are false.

The resistance leader is said to be in a safe place and in contacting with the Panjshir Valley.

The source also said that 70 per cent of main streets in Panjshir have been brought under control by the Taliban.

Taliban have claimed that they have captured the Afghan province of Panjshir, the last resistance stronghold in the country.

"In recent days, the Taliban entered Panjshir and now 70 per cent of the main streets and passages are under their control, but the valleys of Panjshir are still under the complete control of the popular forces," Qassem Mohammadi told FNA.

The NRF said that the resistance forces are present at all strategic positions across the valley to continue the fight.

After the fall of Kabul on August 15, Panjshir province remained the only defiant holdout where resistance forces led by Ahamd Masoud, the son of late former Afghan guerrilla commander Ahmad Shah Massoud, were fighting the Taliban.

Ahmad Massoud on Monday called for a 'national uprising' against the Taliban.

In an audio message sent to media, National Resistance Front commander Ahmad Massoud said, 'Wherever you are, inside or outside, I call on you to begin a national uprising for the dignity, freedom and prosperity of our country', Al Jazeera reported.

The geography has witnessed heavy conflict between the warring sides in the past four days and both parties are claiming to have inflicted heavy casualties.

Panjshir has been the stronghold of the National Resistance Front, led by Ahmad Massoud and former Vice President Amrullah Saleh, who declared himself caretaker president.

On Sunday, Massoud said that he was ready to cease fighting and start negotiations if the Taliban abandoned the province.

Panjshir was the last Afghan province holding out against the armed group that swept to power last month.

The Taliban have been facing stiff resistance after pushing deep into the country's holdout in Panjshir Valley. 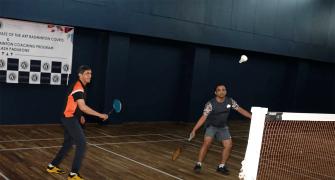 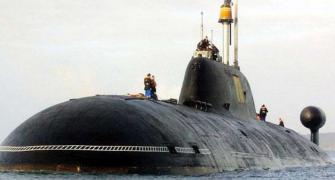 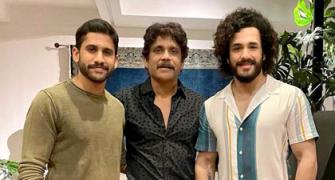 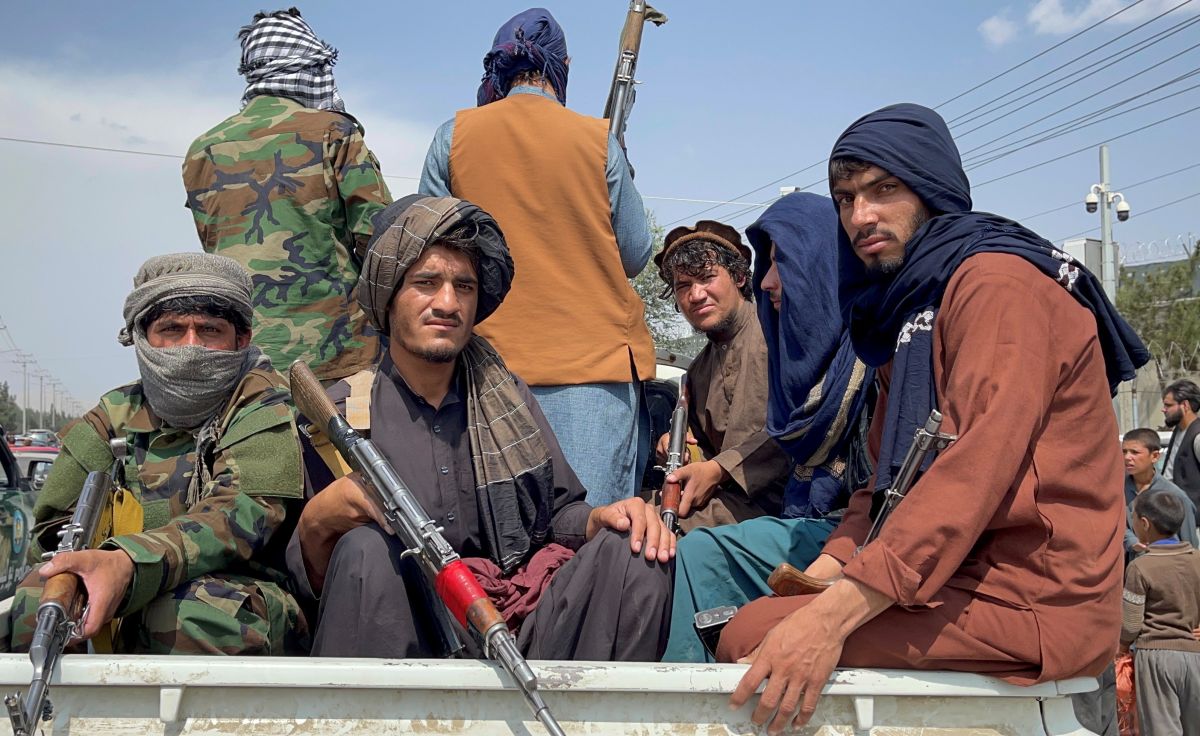 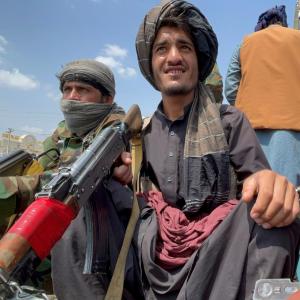