Veteran Gujarat politician Shankersinh Vaghela on Monday resigned from the Nationalist Congress Party, unhappy over his removal as president of the state party unit and cross-voting by the lone NCP MLA in the recently-held Rajya Sabha elections. Vaghela has tendered his resignation as a national general secretary as well as a primary member of the Sharad Pawar-led party.

He had joined the NCP only in 2019, two years after quitting the Congress.

Issuing a video message after his resignation, Vaghela expressed his displeasure about lone NCP MLA Kandhal Jadeja defying the party whip and indulging in cross-voting during the June 19 Rajya Sabha polls for four seats.

The Bharatiya Janata Party had won three of the four seats while the Congress, which was hit by resignations of eight MLAs, could bag only one seat while its other candidate lost narrowly.

Such acts by an MLA of the party have disappointed me and other workers of the party, Vaghela said.

The NCP on Monday issued a show cause notice to Jadeja for defying the party whip by not voting for a Congress candidate.

In his resignation letter to Pawar, Vaghela stated that he was unhappy with the NCP since his removal as president of the Gujarat unit a week before the Rajya Sabha elections.

He was replaced with Jayant Patel, his predecessor.

The 79-year-old veteran and former chief minister said he will honour wish of his supporters, and will remain active in public life.

Vaghela had hopped parties in his long political career.

He had been with the BJP since the Jan Sangh days.

He became chief minister after splitting the BJP in 1996. In 1997, he merged his party with the Congress.

He quit the Congress after engineering a defection in the party rank ahead of Rajya Sabha polls in 2017. The Man who can't see the Bigger Picture 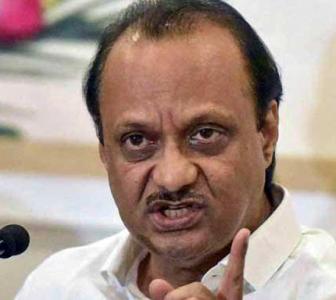 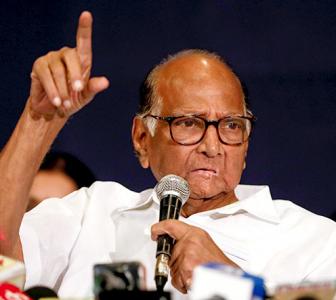 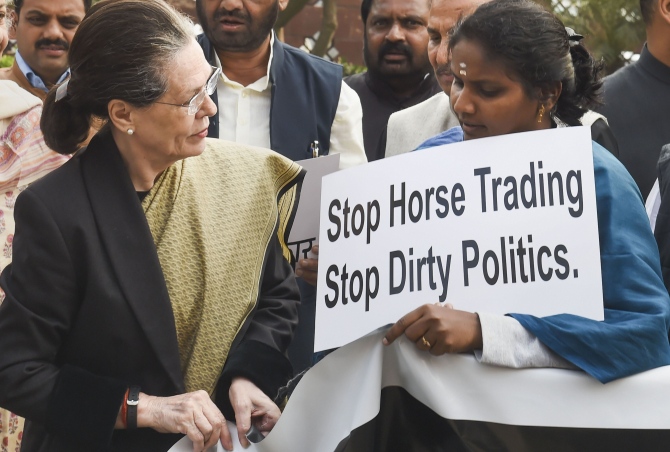