Maharashtra chief minister Uddhav Thackeray on Tuesday likened the police crackdown on students of the Jamia Millia Islamia to the Jallianwala Bagh massacre. 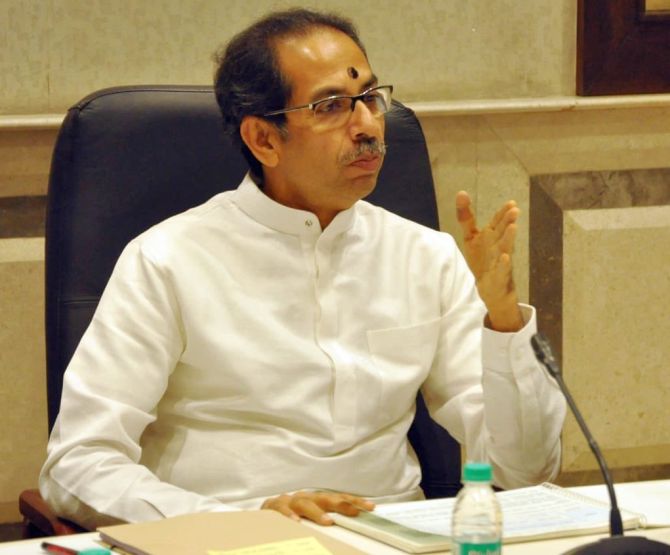 Talking to reporters outside the Vidhan Bhavan in Nagpur, he said an "atmosphere of fear" was being created with such actions.

The Delhi-based university virtually turned into a battlefield on Sunday after police entered the campus and also used force, following protest against the Citizenship Amendment Act.

Reacting to it, Thackeray said, "There is a deliberate attempt to create an atmosphere of unrest in society. The way police opened fire on students by forcefully entering the compound, it appeared like the Jalianwala Bagh massacre."

He said fear was being created in the minds of youth of the country, he said.

"I feel no country can remain stable where youth are disturbed. I ask the Centre not to destabilise the youth of this country," he said.

Thackeray said the youth are the country's future and they have a lot of potential.

"The youth are like a bomb which should not be triggered. It is my humble request to the prime minister," the chief minister said.

On protests against the Citizenship Act and the National Register of Citizens, Thackeray said, "The state is peaceful so far." 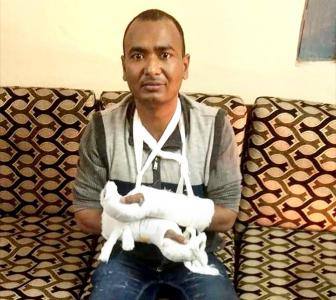 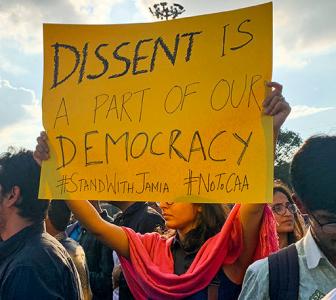 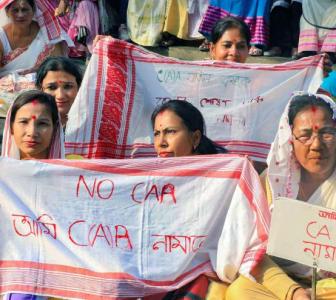