Source: PTI
November 25, 2011 21:47 IST
On the eve of third anniversary of 26/11 Mumbai attacks, former home secretary G K Pillai on Friday accused the United States of entering into plea bargain with one of the key accused David Headley without taking India into confidence.

Pillai questioned the motive behind the US entering into the plea bargain with Pakistani-American Headley, who did a recce of the 26/11 targets for the Lashkar-e-Tayiba, which carried out the attack three years ago.

"I think the very fact that a person who is so closely involved in 26/11 attacks, once arrested, the Americans went into a plea bargain without informing us. One of the conditions was he would not be extradited to India. So we would like to suspect the motive behind the plea bargain itself," he told the media in New Delhi.

Pillai said the circumstances in which Headley traveled into India, then Pakistan and then to the United States eight or nine times, it should have raised the alarm in America.

"Besides, the (his) first wife and the second wife all said that he was involved in terror activities -- no action has taken. We have raised these issues but the Americans, I think, were in total denials of these," he said. 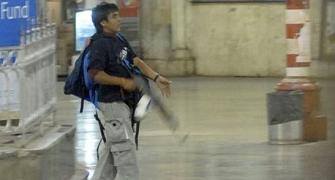 26/11 questions that will never be answered
Remembering 26/11: Three years later 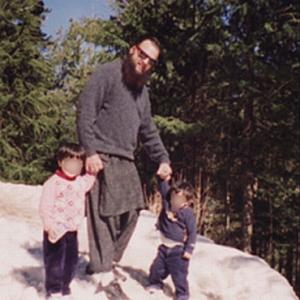