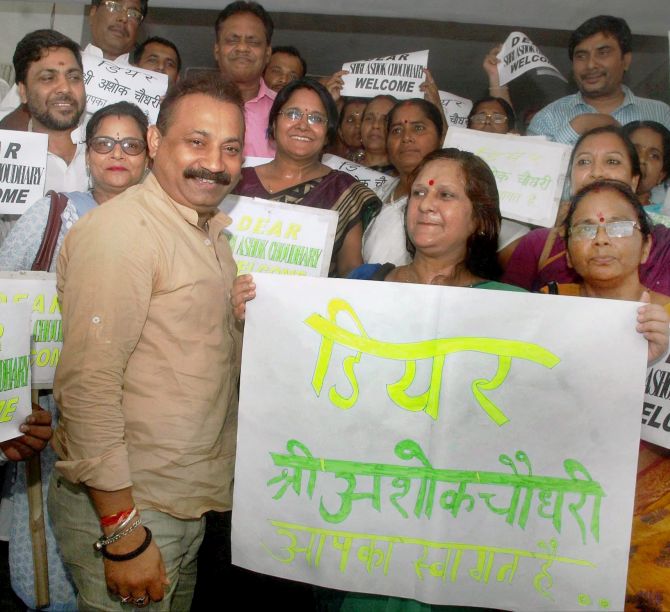 Choudhary also posted on his Twitter account, a letter written by Union minister for Labour Bandaru Dattatreya to Irani using “dear”, and accused her of “double standards” on this count.

“You accept ‘dear’ of others but have objection about me using the same,” Choudhary said while referring to his Twitter spat with the Union HRD minister.

The Bihar minister retweeted US President Barack Obama’s tweet in the past where he had said the word “dear” is gender neutral, and advised Irani to refer to the ‘Wren and Martin’ grammar book.

Choudhary, who is also the Bihar Congress president, referred to a past tweet of Prime Minister Narendra Modi -- “Dear@Ashabhosle Tai, pained on the unfortunate demise of your son. My thoughts are with you during this hour of grief.”

Deputy Chief Minister Tejaswi Yadav sided with Choudhary and gave a casteist angle to the controversy by saying “Can’t a Dalit use ‘dear’?”

The Congress workers also joined the “dear” war on Wednesday and addressed their minister as “Dear Ashok Choudhary jee” when he visited the party headquarters Sadaquat Ashram in Patna.

The education minister in the Nitish Kumar cabinet and Irani were on Tuesday locked in a bitter war of words on Twitter after the Congress leader addressed her as “dear”.

Issues of etiquette in official communication also cropped up during the barrage of tweets unleashed against each other.

Choudhary in a tweet had referred to the HRD minister as “Dear” Smriti Irani ji and said that rather than focus on politics and speeches, she should pay attention to the New Education Policy. 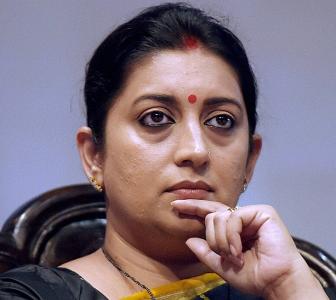 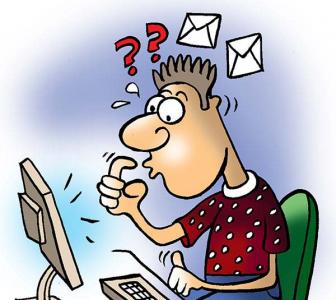 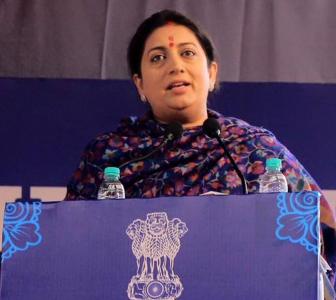 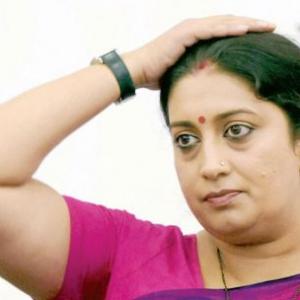