Urban vs Rural: How much do people spend monthly? 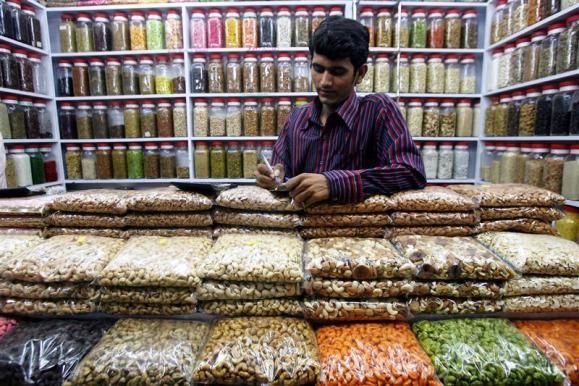 The oft-reported disparity between India's rich and poor has ceased to shock us any more. However, the level of that divide is reflected in the difference between urban and rural lifestyles.

The map above shows the disparity in Monthly Consumer Expenditure as reported by the 68th round of National Sample Survey.

Take a look at how in some states like West Bengal, Jharkhand and Maharashtra the Monthly Consumer Expenditure in urban areas is around 100 per cent that of the rural areas.

On the other hand, Delhi, Punjab, Nagaland and Manipur show very little contrast between the urban and rural numbers.

What is the situation like in your area? What are the reasons you attribute it to? Check the level of land encroachment in YOUR area Can you guess how many homeless people live in your area? 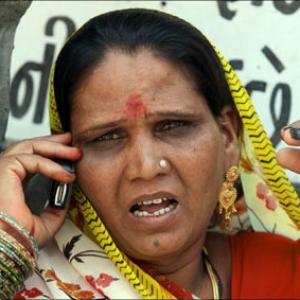