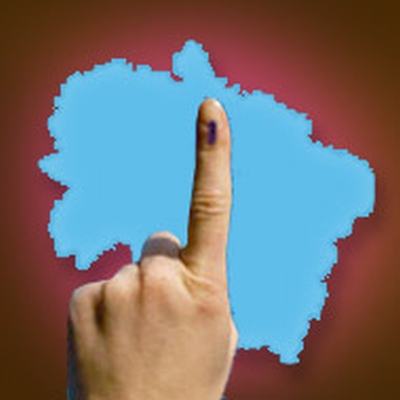 The major players in the Uttarakhand assembly election 2017, scheduled to be held on February 15, are the Bharatiya Janata Party and the Congress.

In the 2012 election, the Congress emerged as the largest party by winning 32 of the 70 seats and formed the government with the help of People Democratic Front, which include the Bahujan Samaj Party, Uttarakhand Kranti Dal and three Independents. The BJP was the main opposition with 31 seats.