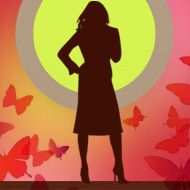 The Universal Declaration of Human Rights recognizes the right of every person to take part in the government of his or her country. Equal access of men and women to power, decision-making and leadership at all levels is a necessary precondition for the proper functioning of democracy.

Our Rediff labs team analysed 2014 data from the Ministry of Statistics and Programme Implementation on the participation of women in decision making at administrative levels in India in three different sectors.

Female participation in elections has gone up from 56% in fifteenth General Elections to 66% in the latest one (sixteenth) in 2014.In the states, women share is only 8% in assemblies. The above map shows the percentage of women MLAs elected in each state assembly elections. 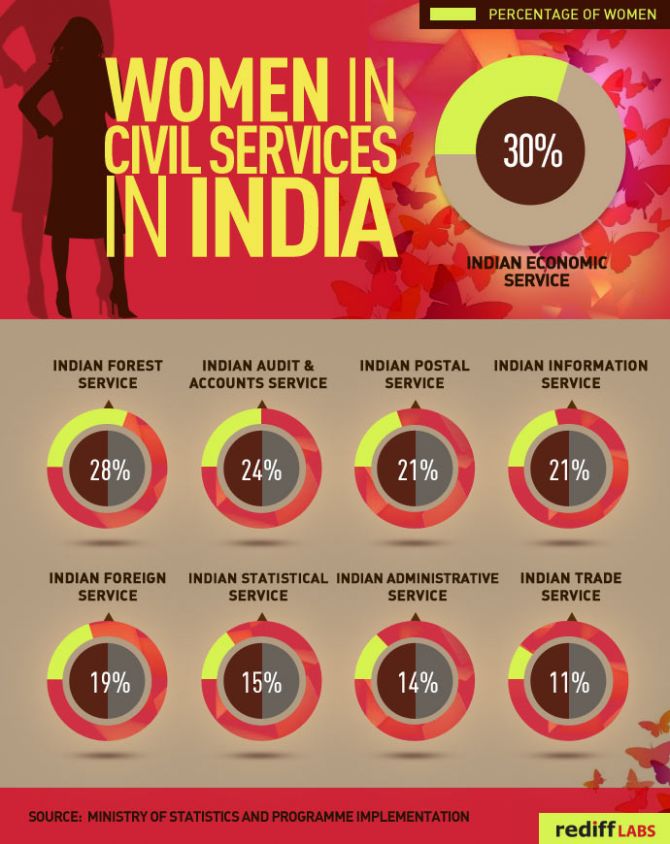 Among the All-India and Central Group A Services, 30% females are in Indian Economic Service and only 12% in Indian Trade Service. 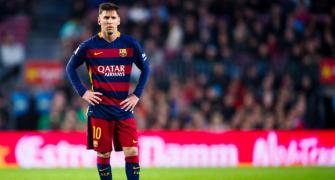 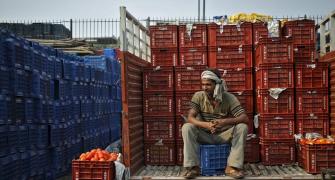 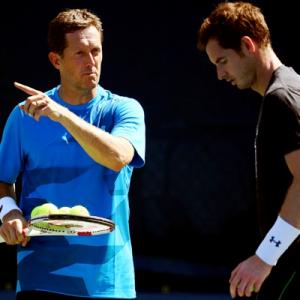 Thanks to Jonas for helping out, nice to have Amelie back: Murray 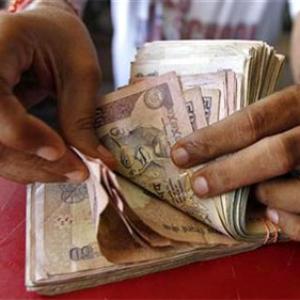